Not more than two years ago, we discussed a discovery in Ecuador that some thought was a hoax.

The discovery made by a man named Crespi has been thoroughly researched and documented.

The Man Behind the Mystery

Crespi was a Salesian monk who was born in Italy in 1891. He studied anthropology at the University of Milan before becoming a priest. In 1923, he was assigned to the small Andean city of Cuenca in Ecuador to work among the indigenous people. It was here that he devoted 59 years of his life to charitable work until his death in 1982.

Crespi is known for his multitude of talents; he was an educator, anthropologist, botanist, artist, explorer, cinematographer, and musician. He was also known for his intense humanitarian efforts in Ecuador; he set up an orphanage and educational facilities, assisted the impoverished, gave food and money handouts, and cared deeply for the people.

Walking around the city of Cuenca, it is clear that Crespi won the hearts of the people—today a statue of him helping a young child remains in the square in front of the church of Maria Auxiliadora, and local people old enough to have known him share stories about his charitable efforts. The city of Cuenca has been working with the Vatican for years to have Crespi recognized as a saint.

However, it was not only the people of Cuenca that he helped. Crespi also had a deep personal interest in the numerous tribes of indigenous people throughout Ecuador and sought to learn about their culture and traditions, as well as to offer assistance whenever possible.

People speak of his dedication to a life of voluntary poverty; he sometimes slept on the floors of small huts belonging to indigenous people, with only a single blanket.

The find included a metallic extraterrestrial library containing hundreds of sheets of gold, platinum, and other precious metals. 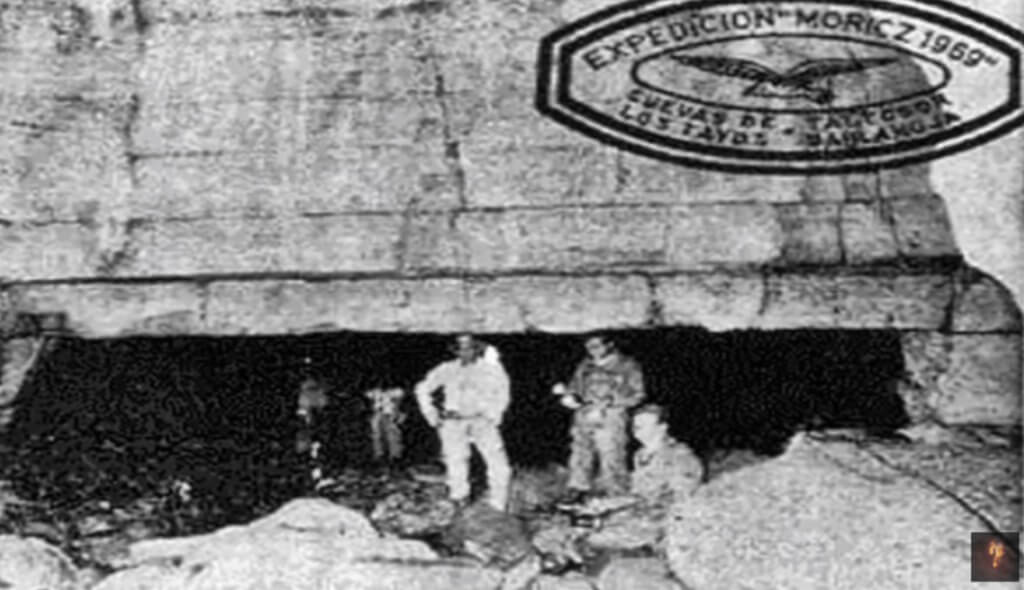 Cueva de Los Tayos is the name of the cave where all of these artefacts were discovered.

As previously said, the Ecuadorian authorities disputed this discovery, but the fact is that the Ecuadorian and United Kingdom governments supported an intensive search of these caves, and it also drew the attention of many people who travelled to these caves.

Neil Armstrong, the first man to set foot on the Moon, was one of those people.

The purpose of the film you are about to watch is to show the enormous tunnels of the caves, which were presumably created by man.

If this turns out to be accurate, it will completely reveal all of the errors and inconsistencies in our origins and history.

Because these tunnels are massive and almost never-ending, the cave has not been investigated and explored in its entirety, but what we have seen thus far is quite magnificent. 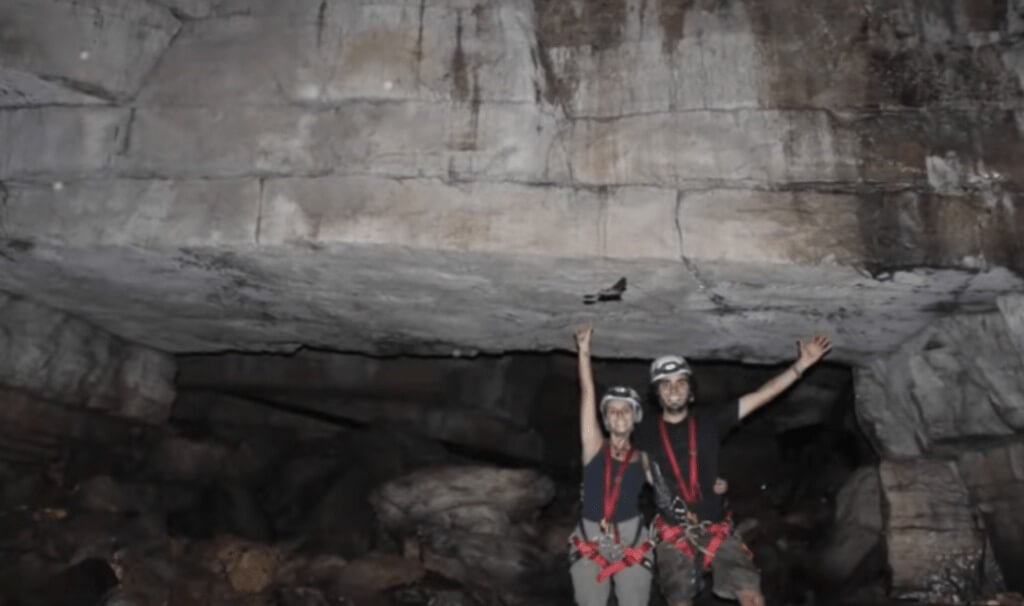 Why would someone build such a large network of caves? Now, it appears that these caverns were undoubtedly created by humans.

But the question now is, who and when was tasked with developing such a complicated system? 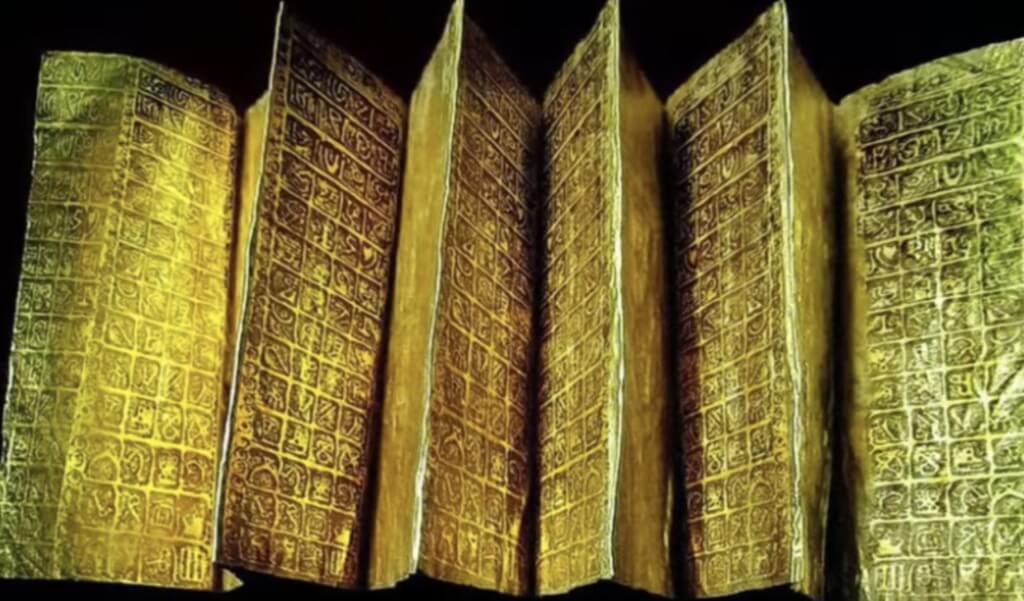 If you don’t have anything to hide from, why build something so deep within the Earth?

Regardless, these caverns continue to be a source of fascination for many academics and investigators.

READ MORE: The Mummified ‘Giant Finger’ of Egypt: Did Giants Really Once Roam On Earth?