Bee propolis, a kind of “bee glue” or resinous substance used by bees to protect against fungus and seal holes or cracks in the hive, is garnering more attention in the health and wellness community thanks to a growing body of research highlighting its therapeutic benefits.

Composed mainly of resin and wax, bee propolis is full of phenolic compounds, esters and 12 different kinds of flavonoids that contribute to its anti-inflammatory, antibacterial, antifungal and antioxidant properties. If you’ve never tried bee propolis, here are eight excellent examples of why you should consider adding bee propolis products into your routine and diet:

Research has shown that due to the antimicrobial properties of bee propolis, it may be useful in relieving symptoms and shortening the duration of the common cold. Additionally, parents may use propolis as a supplement for preventing colds and flu-like illnesses in children, as it has immune-activating properties and has been shown to reduce the likelihood of colds in children.

Researchers have studied the antifungal effects of propolis on onychomycosis, a common nail infection caused by fungus that causes nails to weaken and become brittle or ragged.

Conventional treatment methods for onychomycosis include medications that often cause severe side effects or interact with other medications, causing the patient to stop treatment. Because researchers have demonstrated the effective topical antifungal properties of bee propolis, many believe that it could be used as a less expensive remedy for onychomycosis without adverse effects

Researchers have also studied the effects of propolis against 40 yeast strains of the Candida fungus, demonstrating that propolis is effective in inhibiting the growth of these common fungi.

Common candida infections include oral thrush and vaginal yeast infections, both of which have been shown to benefit from propolis-based topical treatments.

In fact, some researchers believe propolis may be as effective as chemotherapy or conventional chemo-preventative drugs, without the adverse side effects associated with chemotherapy.

This may be due to propolis’ effects on oxidative stress, which is believed to be the un-derlying pathogenesis of several neurodegenerative diseases, including Alzheimer’s and other forms of dementia.

The cytotoxic and cytostatic effects of CAPE, an ester contained in bee propolis, make it an excellent potential therapy in the treatment and prevention of gastric cancers.

Additional gastrointestinal benefits of propolis include treatment and prevention of ulcerative colitis, probably due to its antioxidant, antiulcer and anti-inflammatory properties.

Bee propolis has been studied for its topical effects on a variety of skin conditions, including burn treatment, wound healing, insect bites, UV-induced photodamage, oral infections and sores, and the antibacterial and anti-inflammatory nature of bee propolis makes it a popular ingredient in many natural cosmetic products.

Propolis has also been tested for its effects on acne. Conventional antibiotic treatments for this follicular skin disease have become less effective due to the rise of antibiotic-resistant strains of Propionibacterium acnes, but researchers have demonstrated that natural antimicrobial extracts such as propolis seem to effectively reduce redness and lessen scarring.

Oral or topical use of bee propolis can cause allergic reactions, especially in individuals allergic to honey bee or other bee stings or to asthmatic individuals, with allergies presenting as contact dermatitis or oral mucositis.

Nevertheless, researchers believe that while there is a chance for allergic reaction and the exact dosage of propolis has yet to be determined, there is vast potential for the use of this natural and promising substance for those without allergies.

For more information and additional research studies, please visit the GreenMedInfo.com research database on bee propolis and other bee products such as honey and bee venom

If you want to give Propolis a try, it’s widely available here. 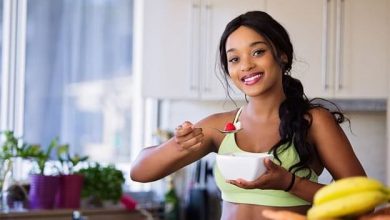 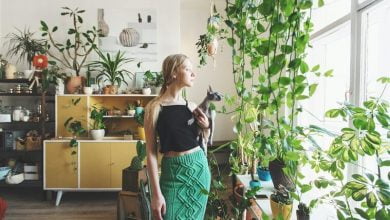 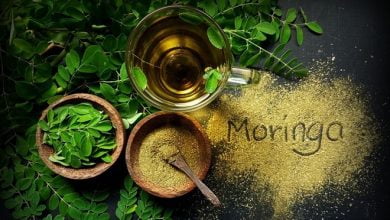 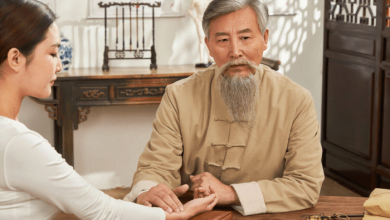 Chinese Medicine And The Causes of Disease 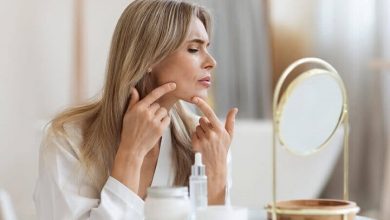 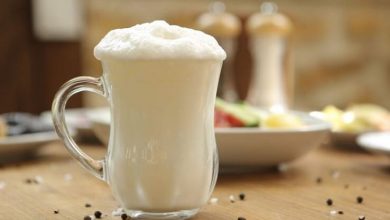