The study, published in Environmental Research last week, found that children were more likely to develop central nervous system (CNS) tumours if their mothers had lived within 2.5 miles of land where pesticides were being sprayed when they were born.

“This study is the first, to our knowledge, to estimate effects for a large number of specific pesticides in relation to CNS tumour subtypes,” Julia Heck, a study co-author and the associate dean for research at the University of North Texas College of Health and Public Service said, as NBC Los Angeles reported.

The research looked at the California Cancer Registry to identify cases of certain cancers in children under six years old, the study explained. They focused on mothers who lived in rural areas and gave birth between 1998 and 2011 to identify 667 cases of childhood central nervous system tumours and 123,158 controls. They then compared these cases to data from the California Department of Pesticide Regulation’s (CDPR) Pesticide Use Reporting (PUR) system to identify whether chemicals classed as possible carcinogens by the U.S. Environmental Protection Agency (EPA) had been sprayed within 2.5 miles of the mothers’ homes at birth.

One important implication of the study is that the mothers did not have to be directly working in agriculture in order for their children to face dangerous exposure.

“California’s agricultural work force numbers more than 800,000, according to state estimates,” Dr. Christina Lombardi, study co-author and epidemiologist with the Samuel Oschin Comprehensive Cancer Institute at Cedars-Sinai Medical Center in Los Angeles, told Beyond Pesticides. “In addition to the negative health effects of pesticides on workers there are large numbers of pregnant women and young children living adjacent to treated fields who may experience detrimental health effects as well.”

This risk is exacerbated by the fact that farmland and residential land is not always clearly delineated in the state.

“This transition from farmland to residential neighbourhoods is abrupt across California, and, of course, constantly changing as farmland is developed,” study co-author Myles Cockburn of the University of Southern California told Beyond Pesticides.

The researchers found that some of the chemicals they studied increased tumour risk as much as 2.5 times. Overall, exposure to the pesticides chlorthalonil, bromacil, thiophanate-methyl, triforine, kresoxim-methyl, propiconazole, dimethoate and linuron all increased tumour risk.

This is far from the first study to show that pesticide exposure is a danger to pregnant mothers and children. In fact, researchers have been studying the link between pesticides and childhood cancer since the 1970s, according to NBC Los Angeles.

The report authors called for government action to better protect mothers and children.

Olivia is a freelance reporter for EcoWatch. 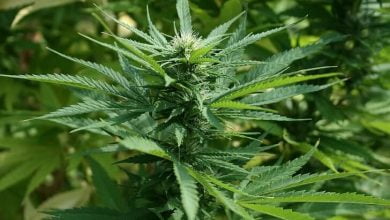 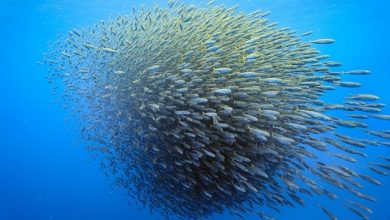 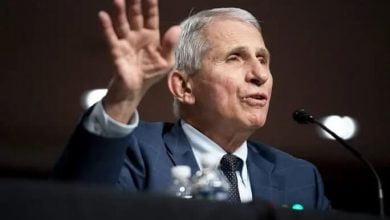 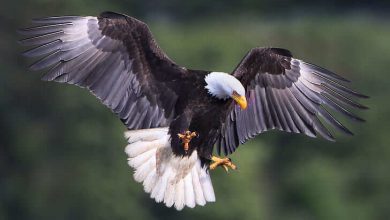 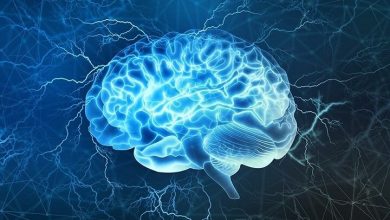