In 2005, scientists discovered a complete skull of an ancient human ancestor at the archaeological site of Dmanisi, a small town in southern Georgia, Europe. The skull belongs an extinct hominin that lived 1.85 million years ago!

Known as the Skull 5 or D4500, the archaeological specimen is entirely intact and has a long face, large teeth and a small brain case. It was one of the five ancient hominin skulls discovered in Dmanisi, and has forced scientists to rethink the story of early human evolution.

Related: DNA Tests Reveal That Paracas Skulls Are Not Human

According to the researchers, “the discovery provides the first evidence that early Homo comprised adult individuals with small brains but body mass, stature and limb proportions reaching the lower range limit of modern variation.”

Dmanisi is a town and archaeological site in the Kvemo Kartli region of Georgia approximately 93 km southwest of the nation’s capital Tbilisi in the river valley of Mashavera. The hominin site is dated to 1.8 million years ago.

A series of skulls which had diverse physical traits, discovered at Dmanisi in the early 2010s, led to the hypothesis that many separate species in the genus Homo were in fact a single lineage. And the Skull 5, or officially known as the “D4500” is the fifth skull to be discovered in Dmanisi.

Until the 1980s, scientists assumed that hominins had been restricted to the African continent for the whole of the Early Pleistocene (until about 0.8 million years ago), only migrating out during a phase named Out of Africa I. Thus, the vast majority of archaeological effort was disproportionately focused on Africa.

But the Dmanisi archaeological site is the earliest hominin site out of Africa and the analysis of its artefacts showed that some hominins, chiefly the Homo erectus georgicus had left Africa as far back as 1.85 million years ago. All of the 5 skulls are roughly the same age.

Though, most of the scientists have suggested the Skull 5 to be a normal variant of Homo erectus, the human ancestors which are generally found in Africa from the same period. While some have claimed it to be Australopithecus sediba that lived in what is now South Africa around 1.9 million years ago and from which the genus Homo, including modern humans, is considered to be descended.

There are various new possibilities that many scientists have mentioned, but sadly we are still deprived of the actual face of our own history.

Avis Lee is the publishing editor at MRU Media. He is a writer and independent researcher whose interests cover a variety of subjects. His areas of focus include classic weird history, breakthrough scientific research, cultural studies, true crimes, unexplained phenomena, and paranormal events. In addition to writing, Avis is a self-taught web designer and video editor who has a never ending affection for making quality contents. 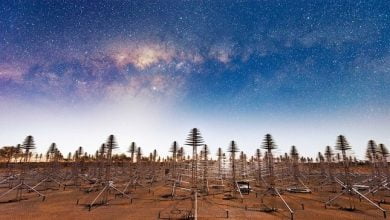 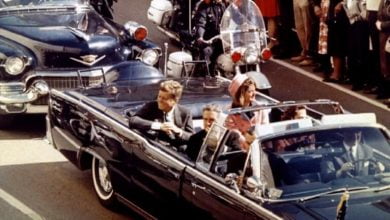 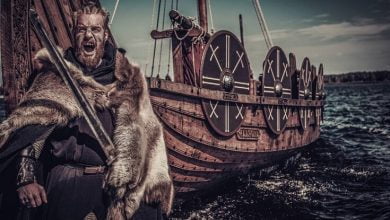 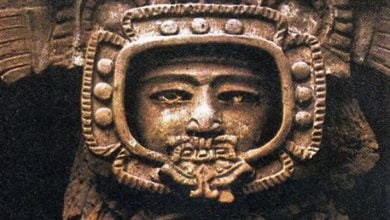 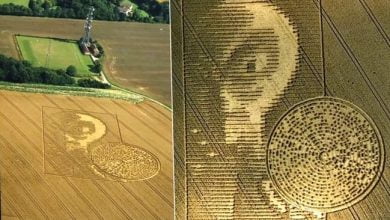