This time last year, the price of lumber was $300 per thousand board feet. In only a year, the price has shot up over 400% to $1,686 for the same amount. According to the National Association of Home Builders, the surge in lumber prices has added nearly $39,000 to the price of an average new single-family new build home and about $13,000 to a multi-family home.

According to experts on the matter, the surge in price is multifaceted and stems from a massive increase in demand coupled with a shortage in the labour supply. Tariffs on imports from Canada are also partially to blame as this is where the US gets a large portion of the lumber used in American homes.

As experts see no end in sight to the skyrocketing prices, this is shining a new light on the world of industrial hemp construction materials.

Hemp has the potential to be used in more than 25,000 products, including fibres, textiles, paper and construction and insulation materials, food and even fuel. However, because government is the antithesis to freedom, industrial hemp was previously banned nationwide since 1937 ostensibly due to the plant’s similarities to marijuana. Many have speculated that this move was also due to the fact that cannabis is in direct competition with the big pharma industry by providing far safer alternative treatments as well as directly competing with the petrochemical industry. However, all this changed in December 2018 with the passage of the Agriculture Improvement act of 2018, legalizing industrial hemp on a national scale.

Unfortunately, thanks to decades of tyrannical prohibition, the US is far behind the rest of the world when it comes to producing products that could pull us out of this problem.

Other countries in Europe, however, have been innovating these hemp products for years and they provide a green, carbon-sequestering, insulative wall solution far superior to wood — particularly the hemp block.

The hemp-crete block is similar to the concrete blocks used in construction but are far more superior. They are significantly lighter, do not degrade over time, actually absorb carbon instead of produce it, click together like legos, are easier to produce, and are magnitudes more efficient.

“We have been working to decarbonize the construction sector for 10 years now and we remain 100% convinced that the hemp block has a crucial role to play,” Charlotte De Bellefroid, spokesperson for Belgium-based IsoHemp, whose company makes the blocks, told Hemp Build Mag.

When looking at the benefits of hemp blocks, the idea of growing a tree for 20 years and chopping it into a board to use to build a home becomes downright silly. As Hemp Build Mag reports:

Precast hemp blocks, made with chopped hemp hurd and lime binder are much lighter than concrete blocks. The blocks can be quickly assembled and provide insulation rates up to R70. Uniform-density blocks are easy to transport to a worksite, and are pre-cured, saving drying time compared to hand-cast “in situ” or spray applied hemp-crete construction.

Walls made with hemp-crete blocks are fireproof, mold proof, pest proof and long-lasting compared to timber-framed homes, which can be constructed of poor quality materials.

Hemp block walls also solve the problem of the labour shortage too as exterior walls can be built by relatively unskilled labour within days compared to wood and concrete walls which take months.

For around $30,000, someone building a new home can have enough hemp blocks shipped to them in around 6 to 8 weeks. While most of the company’s manufacturing these blocks are currently in Europe, they are finally coming to the United States.

Texas, Missouri, Arizona and New Mexico are in talks to have hemp block factories constructed in the near future. In Pennsylvania, the blocks are already being manufactured.

As TFTP has reported, hemp is an amazing plant and outside of construction materials it can also be used for medicine, fuel, and even replace our dependency on plastics and petroleum.

Fortunately, it appears that this paradigm of unsustainability is shifting. It will, however, take some time.

As Forbes notes, because prohibition has been in place for so long in the United States, the infrastructure needed to make a revolutionary change to the market is simply not there yet.

This infrastructural vacuum has created challenges around everything from seed genetics to planting to irrigation to harvesting to processing to pricing to distribution.

While the trends favour hemp, they are unlikely to allow industrial hemp to out produce or outcompete petrochemical products any time soon. Nevertheless, the growing understanding of, interest in and infrastructure for hemp will certainly allow it to have a permanent place in our economy, one that will contribute to a greener, healthier world.

And just like that, we see how less laws—not more—pave the way for sustainable innovation and environmental efficiency. Hemp is a free society’s Green New Deal.

China’s Artificial Sun Breaks Records - 10 Reasons Why This Is Huge! 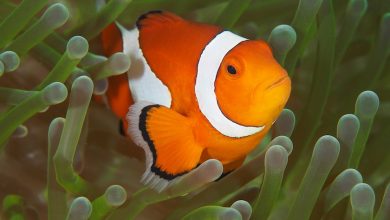 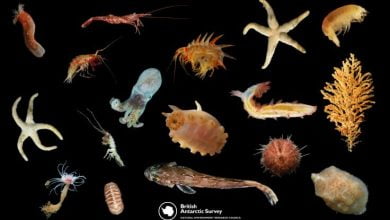 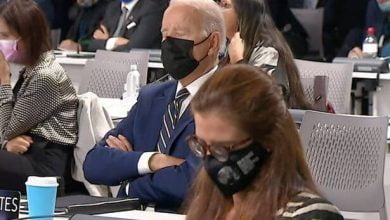 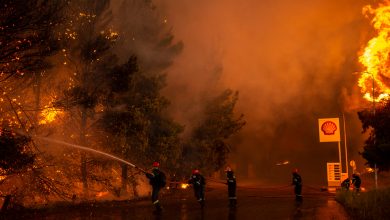 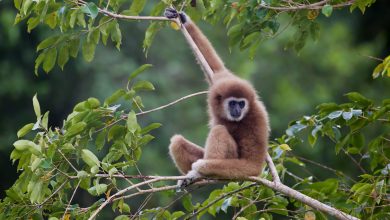