Mercedes-Benz has tapped into the armoured car market by releasing a new S-Class saloon that can survive a hail of machine-gun bullets.

The S 680 Guard 4MATIC is the armoured version of the German carmaker’s full-size luxury sedan. It costs more than $650,000 but comes armoured to the teeth to protect high-ranking officials, politicians, heads of state.

For instance, the Guard has the highest level of ballistic protection plates for a civilian vehicle. The polycarbonate windows are nearly 4 inches thick. The vehicle comes with a built-in oxygen tank and fire suppression system in case of an attack.

The armoured plating and other modifications take Mercedes-Benz an extra 51 days to install. The weight of the vehicle is 4.2 tons, or about double the standard S-Class saloon. 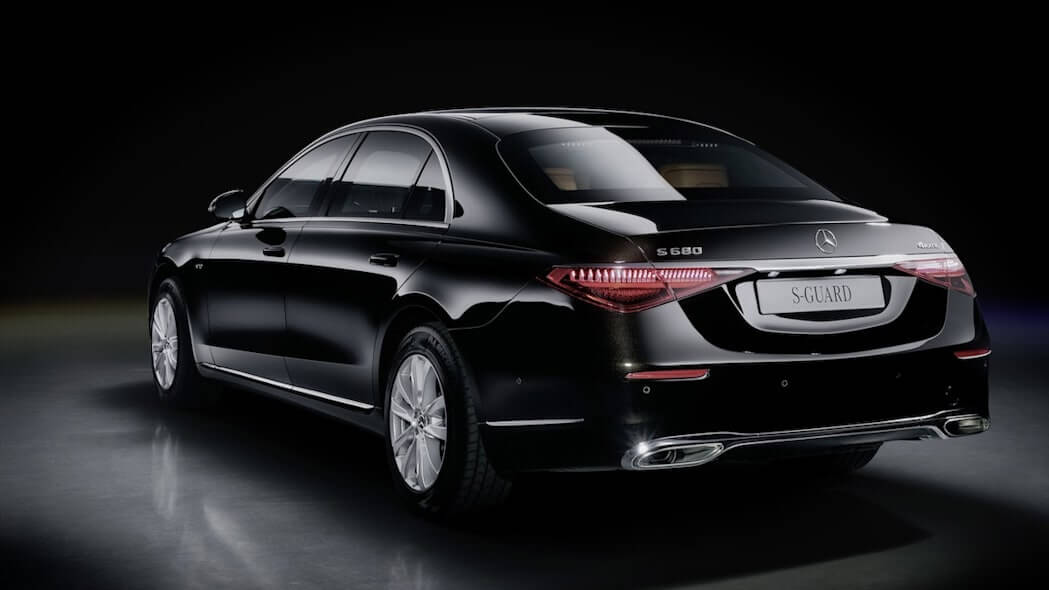 Pictures of the vehicle look like any other Mercedes-Benz. Non-descript or blending into the environment is what the German automaker is going after.

Mercedes-Benz appears to be entering the armoured car market about two years after Russia unveiled a bulletproof saloon for heads of state worldwide. The cost of the Russian saloon is a lower-cost option to the Benz.

This article (Mercedes-Benz Unveils Armoured S-Class Can Withstand AK-47 Bullets) was originally published on Zero Hedge and is published under a Creative Commons license.

Brain Fog: How To Naturally Get Rid of Brain Fatigue 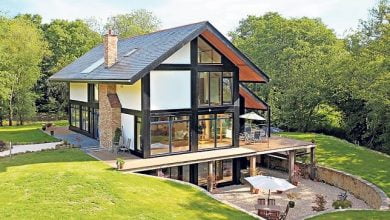 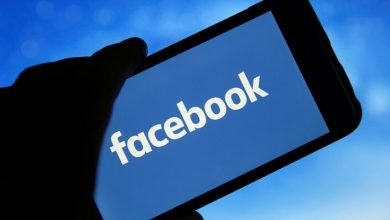 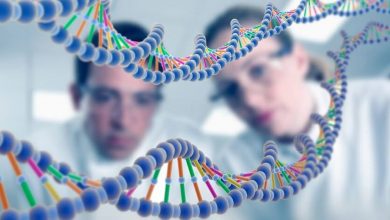 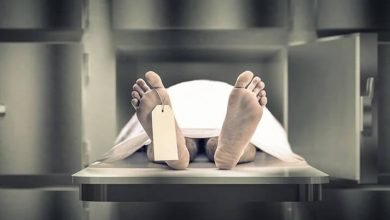 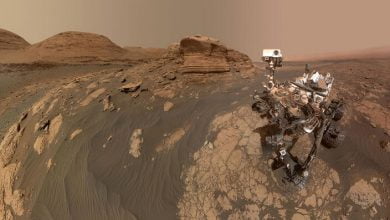