According to a recent poll conducted by CBS News, the majority of Americans think that there is intelligent life on other planets and that the government is hiding the truth about aliens. This new poll was conducted between March 23rd and the 28th by telephone. A total of 1,009 adults throughout the country were questioned.

Of those interviewed, 66% of them believe that there is intelligent life on other planets (69% of men and 63% of women). This is a 10% increase compared to a 2017 poll that was also conducted by CBS News. What’s even more astonishing is that back in 2010, less than half of Americans thought that there was intelligent life elsewhere in the universe (47%) – that’s a significant increase in a little more than a decade.

Additionally, nearly a third (32%) of the people who already believe in alien life think that humans will in fact make contact with extraterrestrials at some point during their lifetime or perhaps they already have made contact, and 24% of those interviewed say that contact will be made within the next century. While 36% say that it won’t happen until much later in the future, a small portion of those surveyed – 6% of them – say that we will never make contact with aliens even though they believe they’re out there somewhere.

The question of what UFOs actually are – alien spaceships or something man-made – has been a long and very hot debate throughout the years and based on this survey, the theories are still being disputed. A little over half of those surveyed (51%) think that UFOs may actually be alien crafts and this number rises dramatically to 71% among those who already believe that there is intelligent life on other planets. A total of 39% of people say that the unidentified objects have a natural explanation or are the cause of human activity. 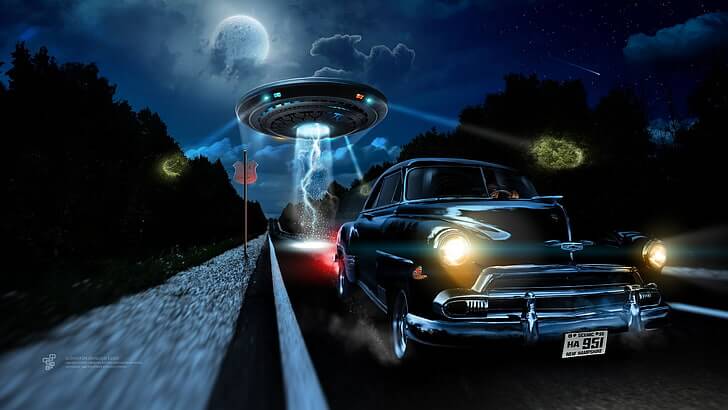 Well, it appears as though many Americans believe in life on other planets; that we will make contact with extraterrestrials (or already have); and that the government knows a lot more than what they’re saying. Very interesting…

The entire results of the poll can be seen here. 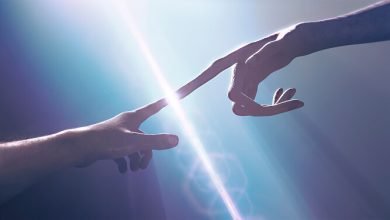 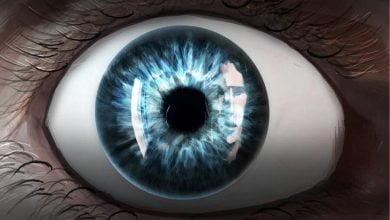