Harvard professor Avi Loeb is well known for having claimed the first interstellar space rock observed in our solar system was, in fact, an alien spacecraft — or the remnants of one, at least.

The space rock, dubbed ‘Oumuamua, was the focus of intense debate after it was first observed in October 2017, with Loeb spearheading a small camp of astronomers who believe it may have been a machine crafted by an intelligent alien civilization.

Now, in a new study that has yet to be peer-reviewed, Loeb and co-author Carson Ezell, also a Harvard astronomer, set out to predict how many other similar objects to ‘Oumuamua might be out there.

How Do Loeb And Ezell Define ‘Oumumua-Like Objects?

It’s important to note Loeb and Ezell aren’t claiming there are four quintillion alien spacecraft flying near Earth. Loeb didn’t categorically claim ‘Oumuamua was a spacecraft. Instead, he stated that we should be open to the possibility.

What Loeb and Ezell did calculate is an estimate for the number of possible alien spacecraft and other artificial objects flying in our region of the Milky Way — the title of the two scientists’ study is “The Inferred Abundance of Interstellar Objects of Technological Origin.”

In the paper, they wrote that “one can use recent rates of detection of interstellar objects and known capabilities to estimate the density of similar objects in the solar neighbourhood.”

They based their calculations on the four interstellar objects that have so far been observed. These are ‘Oumuamua, two interstellar meteors called CNEOS 2014-01-08 and CNEOS 2017-03-09, and the interstellar comet Borisov. The two Harvard scientists also factored in our limited capacity for observing the far reaches of our solar system.

The smaller — but still bonkers — figure of four quintillion refers to the number of those objects that could be flying towards the “habitable zone” of our solar system, nearer our sun — meaning astronomers have a greater chance of observing those objects. Loeb and Ezell do note that the sizes of these objects will vary drastically, with the majority likely measuring no more than 3 feet across.

Could We Discover Intelligent Alien Life In The Near Future?

For a number of years now, Loeb has been advocating for open-mindedness in the scientific community when it comes to UFOs and alien theories. He has stated that he believes UFO sightings should be investigated with the same scientific rigor as any other space-related phenomena.

Loeb recently actually weighed in on a study regarding UFO sightings over Ukraine, stating that that study was full of errors and that the sightings were likely more easily explained than the study suggested.

Last year, the Harvard professor founded the Galileo Project, which aims to build a global network of telescopes and cameras with the aim of capturing a high-definition image of a UFO — Loeb recently claimed we could see such an image “within two years.”

What If Aliens Arrived Tomorrow?

How Stress Prevents You From Absorbing The Nutrients You Eat 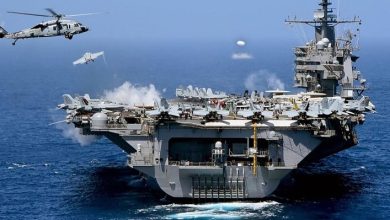 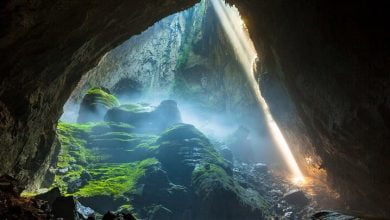 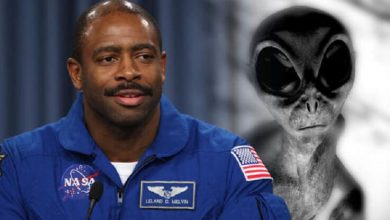 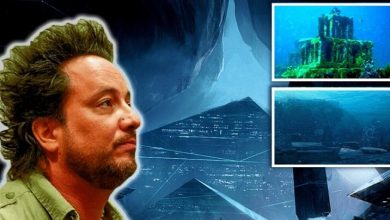