By Quoth the Raven | Fringe Finance

I take zero pleasure in predicting this, not only because I don’t want President Biden’s health to deteriorate, no matter how much I disagree with his policy prescriptions, but also because I found Kamala Harris to be stunningly useless as Attorney General of California, phony and dislikeable as a Presidential candidate and now simply incompetent and in over her head as Vice President. A growing number of Americans, a majority of which think she is “not fit to be President”, agree with me.

This isn’t a partisan analysis, either. I’m trying to make a prediction based on objective truths to arrive at the most likely outcome. You can make claims that this is a partisan swipe, but be reminded that I also accurately predicted that President Trump would not be re-elected just days into the COVID pandemic, specifically citing his “15 cases going to zero” response to pandemic as inept.

I made that criticism in a Periscope that has since disappeared into the bowels of the internet somewhere, but I also said it in February 2020 on Twitter.

Trump says cases in US will be “down to zero soon”

I even predicted it before the press conference started that evening, before the “truth” about COVID was anywhere near the mainstream media and before the entire country went full-on scared shitless and slid face first down a slippery slope into an ocean of panicked reactionary responses based on “the science”.

If Trump downplays the coronavirus in tonight’s address to the nation, instead of leveling with the American public, he will not win re-election. He will lose the nation as the truth comes out next few months.

In fact, for my misinformed critics out there who thought I was nothing but a mouthpiece for President Trump, here’s a great reminder of just how constantly I was mocking Trump’s response to COVID at first.

But now let’s turn to President Biden. Let this sink in: Joe Biden has only been President for 7 months out of a 4 year term. That means he has at least 39 more months where he needs to get up every single day and make calculated, critically thought out decisions as leader of the free world.

I’d be hard pressed to believe that, at this point, Biden can make a critically thought out decision about whether or not he wants waffles or eggs from the White House chef for breakfast, let alone decisions about foreign policy, how many more trillions of worthless U.S. dollars he wants to print out of thin air and spend under the guise of fighting whatever social cause is trendy this week, or national defence.

39 months is a long time for a President who appeared to barely be able to hold it together leading up to the election.

The simple fact is that questions about Biden’s mental fitness have bled into the mainstream ethos and are going to persist, and this risks becoming too big of a liability for the Democratic party.

The world’s most popular podcaster, Joe Rogan, commented this summer:

“We don’t really have a real leader in this country,” Rogan said. “Everybody knows he’s out of his mind. He’s barely hanging in there.”

As he did during his campaign, Biden still appears to be continuing his penchant for minimal press interaction and avoiding taking unscripted press questions, dispersing with what is usually a prerequisite for any President in a Democracy.

After being elected, Biden “waited longer than any president in the last 100 years to face reporters,” according to ABC news.

On the select days that Biden does make his way out in front of the podium now, the press is generally rushed out of the room without being allowed to ask questions. Biden’s own press secretary has even urged him not to take questions from journalists.

Then there’s the Afghanistan mess. Faced with the first real foreign policy decision of consequence since taking office, it has been nearly unanimously agreed upon that President Biden has botched the U.S. military’s exit from Afghanistan.

Even CNN was forced to admit, “The debacle of the US defeat and chaotic retreat in Afghanistan is a political disaster for Joe Biden, whose failure to orchestrate an urgent and orderly exit will further rock a presidency plagued by crises and stain his legacy.”

I knew Afghanistan was gut punch for the Democrats the second that CNN published “analysis” that the blunder, for some reason, wouldn’t matter to the American voter.

His handling of Afghanistan, as future issues will also do, led back to the unfortunate question of whether or not Biden is fit to be President. Is he now? Was he ever?

Douglas Murray touched on this in a wonderfully pointed op-ed for the Telegraph this weekend called “Biden was always unfit to be president but his Left-wing media cheerleaders didn’t dare admit it”. In it, Murray lays out the precise case of how the media chose to ignore the warning signs with Biden throughout the election, purely out of their distaste for Donald Trump.

The world appears to have woken up to an important truth this week: which is that Joe Biden is a truly terrible president. It is a shame that it took America gifting Afghanistan back to the Taliban for so many people to realise this.

To be charitable, there were perhaps two reasons why this had not become more obvious before. The first is that Joe Biden is not Donald Trump and for a lot of the planet that seems to be recommendation enough to occupy the Oval Office. A break from the Trump show appealed to an awful lot of people.

But the second reason why too few realised what the world was going to get from a Biden presidency is that the US media simply didn’t ask the questions it needed to ask. Before the election a near entirety of the American media gave up covering it and simply campaigned for the Democrat nominee.

It is what you get when you have spent a career with a court media asking you about your choice of ice cream and reached the highest office in the land because you weren’t the other guy.

The world always gets serious again. And it just got serious on Biden’s watch and has shown something that should have been revealed during the primary season long ago: that the man who is now commander-in-chief is not remotely in command of his brief.

Not unlike how I knew Afghanistan may be a pressing issue for Biden’s team based on the media’s ridiculous claim that the American public may “not care” about the job he’s done, I feel that I now know his mental health is also becoming a gut punch, because it has become an issue of proactive defence for the left.

CNN wrote an article this weekend called “Republicans keep trying to make Biden’s mental capacity an issue,” as if questioning the mental fitness of a man who routinely can’t put a sentence together is somehow ageism or a political dirty trick.

Yeah, OK. Listen, CNN, let’s be real with each other here. Sometimes you have to call a spade a spade: Trump f. up that COVID press conference and Joe Biden may or may not know what year it is or what planet he resides on.

Another development (and potentially the most disturbing to those laying the chalk that Biden is going to finish his term) is the fact that the mainstream media is turning on Biden slightly. In addition to CNN’s sporadic criticisms layered in between their Democratic excuse-making and spin, networks like ABC have also been committed to making sure Biden can’t lie his way out of the mess he is in, specifically with Afghanistan.

I think the DNC will have no choice but to realize that the mainstream narrative questioning Biden’s fitness is making its way to the American public. Rasmussen just released a new poll revealing that most Americans don’t think Biden is “mentally and physically capable of doing his job”.

A majority of voters don’t think President Joe Biden is mentally and physically capable of doing his job, and suspect the White House is actually being run by others.

A new Rasmussen Reports national telephone and online survey finds that only 39% of Likely U.S. Voters believe Biden is really doing the job of president – that’s down from 47% in March. A majority of voter (51%) now say others are making decisions for Biden behind the scenes. Another 10% are not sure.

Documentary filmmaker Ami Horowitz also honed in on this sentiment days ago, claiming that the American public has “turned” on Joe Biden.

If the American public has truly turned on Biden, or is in the process of doing so, the Democratic party is going to have to step in and do damage control and crisis management. At some point, the party may realize that Biden is more of a liability for the party than an asset, and the Democrats may turn their focus to battening down the hatches as much as possible for 2024.

In my opinion, Democratic strategists should be working on this solution already, before the next public Biden gaffe forces their hand. If the party initiates an attempt to remove Biden from office, it’ll at least appear as though the party still maintains some control, despite its recent infighting between its socialists and moderates.

A crucial part of managing a crisis is getting ahead of it before it gets ahead of you. I think this is a concept Democrats may be reading about this weekend.

Gambling.com has Biden finishing his first term at just a 63% chance of occurring.

PredictIt has odds at $0.26 on the dollar that Biden will resign. 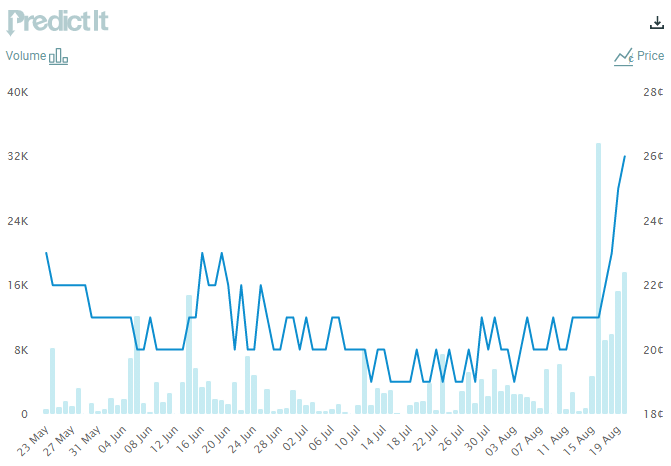 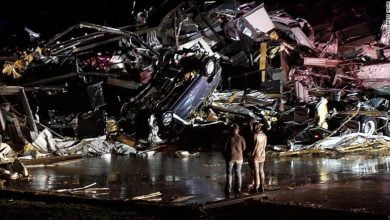 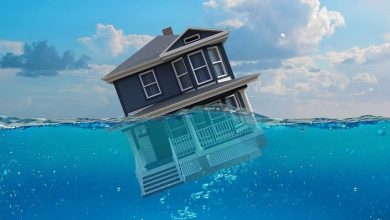 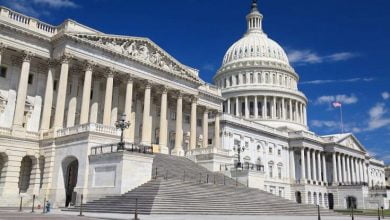 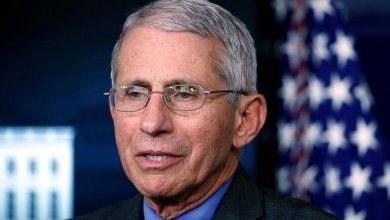 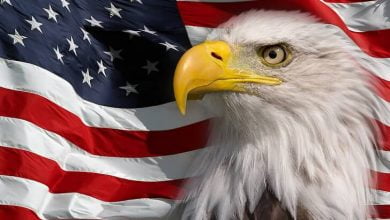 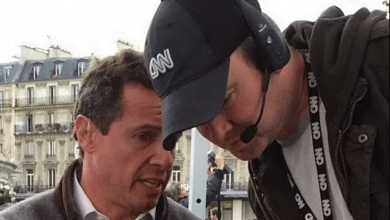