Of all the people on the planet who should probably take a pass on weighing in over the future of Covid-19, the woman suspected of either creating it and/or releasing it is probably at the top of the list.

Yet, that’s what just happened.

According to Chinese state media cited by the South China Morning Post, top CCP virologist Shi Zhengli of the Wuhan Institute of Virology – also known as “Bat Lady” – says the virus will continue to mutate, and we must prepare to coexist with it.

“As the number of infected cases has just become too big, this allowed the novel coronavirus more opportunities to mutate and select. New variants will continue to emerge,” said Shi, whose lab was working with a US-Funded non-profit to make bat coronaviruses more infectious to humans.

Aside from the obvious value in having ‘Wuhan’s Bat Lady™’ opine on emerging strains of the virus she’s an expert in – note that she doesn’t discuss how much more or less deadly new strains could be.

For example, there’s no evidence that the Delta strain – while much more virulent than the original Alpha strain of Covid-19, is any deadlier.

“Becoming more transmissible and less lethal are absolutely what’s best for the pathogen,” said Troy Day, a professor of mathematics and biology at Queen’s University in Canada, who has studied how infectious diseases – including coronaviruses – evolve (via AP).

“…in many instances is never possible, to be more transmissible and also less lethal,” Day added – noting that there are documented cases of animal viruses which have evolved to become more lethal over time.

Some examples of viruses that became more deadly over time include those that developed drug resistant variants, and animal viruses such as bird flu, which were harmless to humans initially but then mutated to become capable of killing people, according to Dr. Amesh Adalja, a senior scholar at Johns Hopkins University’s Center for Health Security.

“Flu viruses have developed resistance to certain antivirals that make them more difficult to treat, and therefore make them more deadly,” said Adalja, noting that this has happened with HIV and certain strains of Hepatitis C.

This article (Wuhan’s ‘Bat Lady’ Warns Of Coming Covid-19 Mutants) was originally published on Zero Hedge and is published under a Creative Commons license. 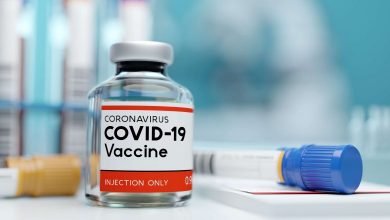 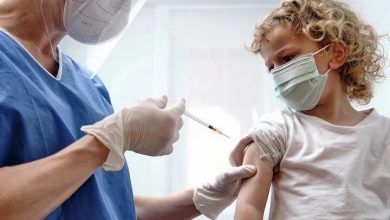 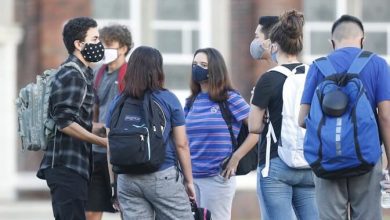 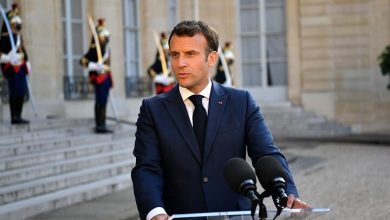 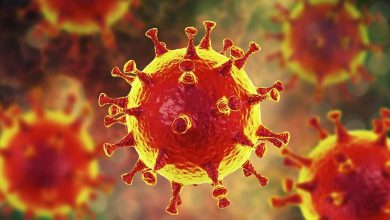 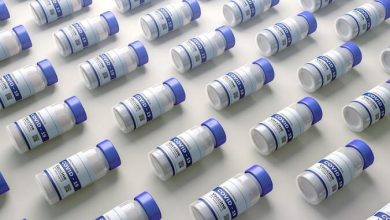