How many brain cells does it take to play a video game?

No, really. That’s not a joke, and there isn’t a punchline. Instead, there’s a real actual answer, thanks to a neural network system called DishBrain.

While their slow-moving, one-sided strategy for digital table tennis won’t see them win any e-sports championships in the near future, it does reflect the potential in fusing living tissues with silicon technology.

This is the first synthetic biological intelligence experiment that shows neurons can adjust their activity to perform a specific task – and, when provided with feedback, can learn to perform that task better. It’s pretty amazing stuff, with potential applications in computing, as well as studying all sorts of brain stuff, from how drugs and medication impact brain activity to how intelligence develops in the first place.

“We have shown we can interact with living biological neurons in such a way that compels them to modify their activity, leading to something that resembles intelligence,” says neuroscientist Brett Kagan of biotech startup Cortical Labs in Australia.

DishBrain is a heady mix of neurons extracted from embryonic mice and human neurons grown from stem cells. These cells were grown on arrays of microelectrodes that could be activated to stimulate the neurons, thus providing sensory input.

For a game of Pong, microelectrodes on either side of the dish indicated whether the ball was to the left or right of the paddle, while the frequency of signals relayed the ball’s distance.

With just this set-up, DishBrain is capable of moving the paddle to meet the ball, but performs pretty poorly overall. In order to play the game well, the neurons need feedback.

The team developed a software to deliver critique via electrodes whenever DishBrain missed the ball. This allowed the system to improve at playing Pong, with learning observed by the researchers in as little as five minutes.

“The beautiful and pioneering aspect of this work rests on equipping the neurons with sensations – the feedback – and crucially the ability to act on their world,” says theoretical neuroscientist Karl Friston of University College London in the UK.

“Remarkably, the cultures learned how to make their world more predictable by acting upon it. This is remarkable because you cannot teach this kind of self-organization; simply because – unlike a pet – these mini brains have no sense of reward and punishment.”

A few years ago, Friston developed a theory called the free energy principle, which proposes all biological systems behave in ways that reduce the gap between what is expected and what is experienced – in other words, to make the world more predictable.

By adjusting its actions to make the world more predictable, Friston says, DishBrain is simply doing what biology does best.

“We chose Pong due to its simplicity and familiarity, but, also, it was one of the first games used in machine learning, so we wanted to recognize that,” Kagan says.

“An unpredictable stimulus was applied to the cells, and the system as a whole would reorganize its activity to better play the game and to minimize having a random response. You can also think that just playing the game, hitting the ball and getting predictable stimulation, is inherently creating more predictable environments.”

This has some really intriguing possibilities, especially in artificial intelligence and computing. The human brain, containing around 80 to 100 billion neurons, is way more powerful than any computer, and our best computers struggle to replicate it. Our best effort yet required 82,944 processors, a petabyte of main memory and 40 minutes to replicate just one second of the activity of one percent of the human brain.

If the architecture is more like that of an actual brain – perhaps even a synthetic biological system like the one developed by Kagan and colleagues – this goal may not be quite so far out of reach.

But there are other, perhaps more immediate implications.

For example, DishBrain might be able to help chemists understand the effects of various medications on the brain, to a cellular level. It might, one day, even help tailor medications to a patient’s specific biology, using neurons cultured from stem cells reverse engineered from that patient’s skin.

“The translational potential of this work is truly exciting: it means we don’t have to worry about creating ‘digital twins’ to test therapeutic interventions,” says Friston. “We now have, in principle, the ultimate biomimetic ‘sandbox’ in which to test the effects of drugs and genetic variants – a sandbox constituted by exactly the same computing (neuronal) elements found in your brain and mine.”

For now, the next step is to figure out how DishBrain’s ability to play Pong is affected by drugs and alcohol. “We’re trying to create a dose response curve with ethanol – basically get them ‘drunk’ and see if they play the game more poorly, just as when people drink,” Kagan says.

In other words, a dish of brain cells rolls into a bar…

The team’s research has been published in Neuron. 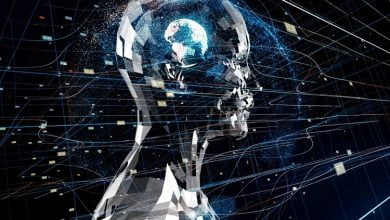 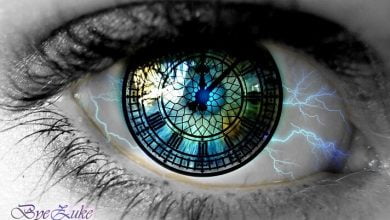 Our Brains Keep Us 15 Seconds ‘In The Past’ To Help Us See A Stable World, Says Study 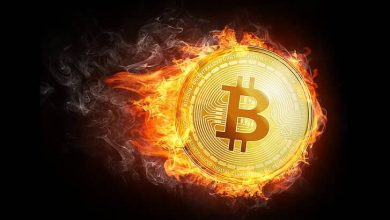 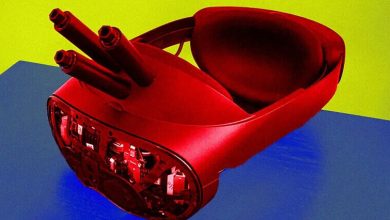 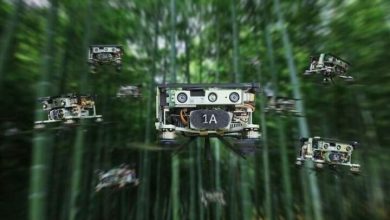