Just hours after Spotify CEO Daniel Ek affirmed he will keep the company’s cash-cow (to placate shareholders, rejecting demands from the mob to cancel the world’s most successful podcast), but was careful to rebuke Joe Rogan (to placate SJWs and ranting staff who are ‘triggered‘), Rumble CEO Chris Pavlovski has sent a letter to The Joe Rogan Experience, offering the podcaster $100 million over four years to bring his ‘free speech’ discussions to an uncensored platform.

We stand with you, your guests, and your legion of fans in desire for real conversation. So we’d like to offer you 100 million reasons to make the world a better place.

How about you bring all your shows to Rumble, both old and new, with no censorship, for 100 million bucks over four years?

This is our chance to save the world.

And yes, this is totally legit.

Pavlovski says “we are ready to fight alongside you…”

Hey @joerogan, we are ready to fight alongside you. See the note from our CEO @chrispavlovski… pic.twitter.com/G7ahfNNjtP

Which raises the question – where did Rumble get $100 million from?

Maybe this is the answer…CFVI – the Rumble-linked SPAC – is soaring to record highs, now up over 40%… 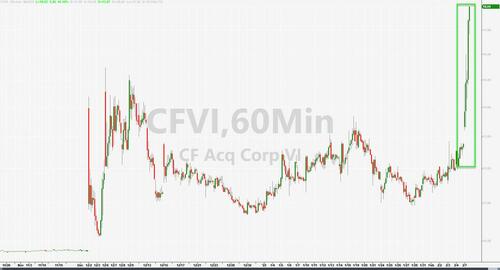 As the huge short interest in the stocks feels the squeeze…

As a reminder, CF Acquisition Corp. VI jumped after Rumble, that’s combining with the SPAC, reported a 19% growth in monthly active users in January over the previous month.

Is this the way forward – two internets: one echo-chamber for the left and one open, free-speech, uncensored town-square for everyone else.

This article (Rumble SPAC Explodes Higher After CEO Offers Joe Rogan $100 Million “To Make The World A Better Place”) was originally published on Zero Hedge and is published under a Creative Commons license. 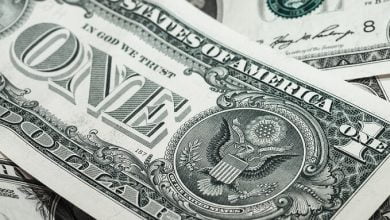 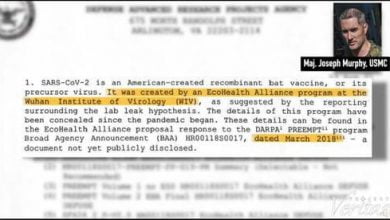 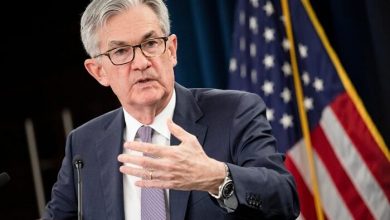 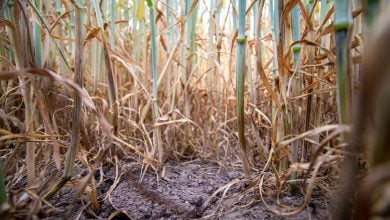 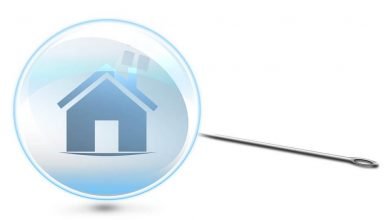 Remember 2008? Another Terrifying Housing Crash Is Now In Progress 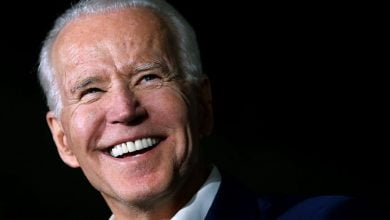