The Swiss Guards, colloquially known as the Pope’s bodyguards, had previously been ordered “to protect their health and that of the others they come into contact with as part of their service” by getting the jab.

The mandate was part of a broader instruction to all Vatican employees to get the COVID shot or face losing their jobs.

“Besides the three guardsmen sent back to Switzerland, at least three others were suspended from active duty after they agreed to vaccinate but have yet to receive their jabs,” reports RT.

The fact that there is no religious exemption against taking the vaccine within the Vatican tells you everything you need to know about the Vatican and the Pope.

Pope Francis has repeatedly amplified pro-vaccination narratives and refused to extend any understanding to Catholics who are hesitant to take the jab.

The Pontifical Academy for Life, the official bioethics academy of the Catholic Church, has also insisted that it is a “moral responsibility” for Catholics to take the vaccine.

“The Vatican has said that it considers it acceptable for Catholics to use vaccines, even those that use stem cell lines from aborted fetuses in their research,” reported the Mail.

The Italian government has also passed a decree applying to both the private and public sector ordering companies to withhold pay from workers who refuse to take the COVID-19 vaccine.

Those found working without the pass face fines of up to €1,500 euros after it was extended as a condition of entry for museums, stadiums, pubs, restaurants, and schools.

Related:  Now There Is Talk In Washington That A Nuclear First Strike Against Russia Should Be “On The Table”

As we highlight in the video below, by enforcing vaccine mandates, the Pope is also enforcing vaccine passports, which some Catholics would argue represent something not too dissimilar from the Mark of the Beast from the book of Revelations.

This article (Pope’s Swiss Guards Resign Over Mandatory COVID-19 Vaccination) was originally published on Summit and is published under a Creative Commons license.

"A Politically-Motivated Abuse of Power" - GOP Rep. Rages At AG Garland's 'Weaponization' of The DoJ Against Dissenting Parents 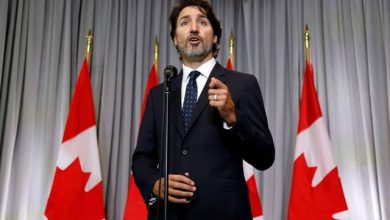 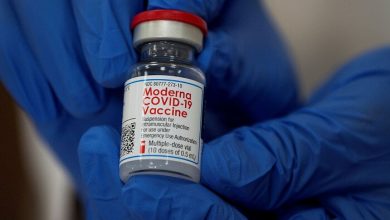 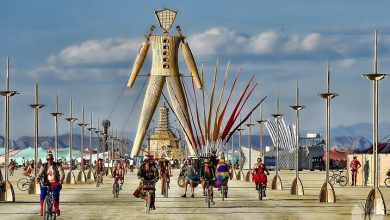 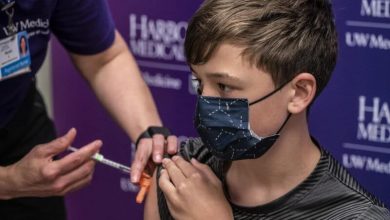 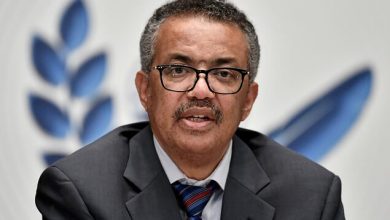