The robot is set to make its public debut at CES 2022 next month in Las Vegas.

The most advanced humanoid robot engineered, Ameca is also claimed to be the world’s first cyborg. Fusing a high-tech robotic exterior with a human brain and nervous system, Ameca is designed to look, move and feel like a real human – “beyond what you may think of as the uncanny valley” – according to engineers at Engineered Arts.

“Built from the ground up with a cloud-connected focus, all our robots can benefit from the latest and greatest the tech community has to offer. Gain access to all the robots data, control it as your personal avatar, animate and simulate, all available from anywhere in the world,” the company said.

More Than 60,000 Doctors & Scientists Have Signed The Great Barrington Declaration 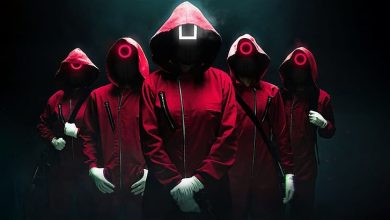 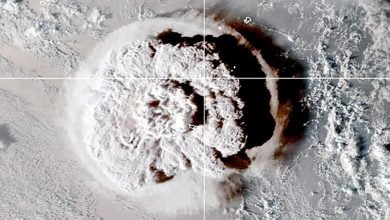 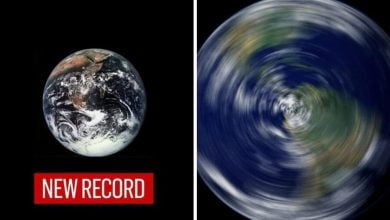 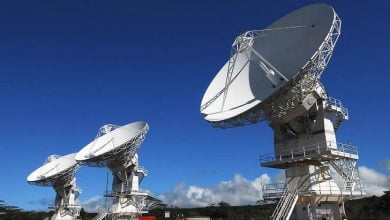