The robbers had inadvertently unearthed a rare mosaic that was once part of a Roman monastery, built nearly 1,500 years ago during the Byzantine era of the Roman Empire. As reported by the Anadolu Agency, a Turkish news service, the two suspects were arrested in Izmir province, Anatolia, as they were trying to remove the Roman monastery remains, by officers of the Turkish Ministry of Interior acting on a tip-off.

The world might have missed out on another glorious Byzantine relic, had the two robbers been subtle enough. Fortunately, they were caught in the act in the Aliaga District of Izmir Province, in a mountainous area with no vehicular access.

Historians and archaeologists from the Izmir Archaeology Museum visited the site and have subsequently taken over. They plan to run a series of studies and then take some artifacts back to the museum for further study.

Hunkar Keser, the director of the Izmir Archaeology Museum, says, “We detected the floor mosaic. The place was used as a monastery and has a basilica.” Her team went to the site after receiving notification from the Gendarmerie General Command, a branch of the Turkish Ministry of Interior responsible for the maintenance of the public order in areas that fall outside the jurisdiction of police forces.

Hunkar Keser added, “It is located at a point where it can be reached by tractor from the pathways. This is a universal cultural asset and rare artifact.” This was in reference to the great value of the find, which has been dated to the Byzantine period (395-1453 AD).

The spectacular mosaic that was once part of the Byzantine Roman monastery was discovered 6.5 feet (2 meters) below ground level.

The Byzantine Empire refers to the continuation, in parts, of the wilting Western Roman Empire, in its eastern advancement roughly from the 5th century AD to the middle of the 15th century.

With its capital at Constantinople, the overwhelming influence of Eastern Orthodox Christianity appeared in all art forms during the period, including architecture. During this period, the art produced drew heavily on Hellenistic motifs and iconography, frequently with mystical themes.

Mosaics are carefully constructed colourful and detailed pictures made of finely cut marble, limestone and pebbles, known as tesserae.

The Byzantine Empire was renowned for its mosaics. And many of these incredible works of art celebrated the union of church and state. The spread of Byzantine mosaic culture was not restricted to Constantinople, but spread to distant regions of the empire, including the Balkans, southern Italy, and parts of Russia.

In fact, the rapid increase in mosaic artists who possessed the technical mastery and aesthetic sense of this art form led to huge cross-cultural influences, including Islamic art styles, especially by the Abassids and the Umayyads. While the messaging was politico-religious, it was impossible to ignore the distinctions in style and aesthetics, and the resultant beauty.

The world-famous Hagia Sophia, now a museum, began as a church and then became an important mosque for nearly 400 years, is especially celebrated for its exceptional range of gorgeous mosaics, made by the finest craftsmen.

This is also true of the mosaics found in the monasteries at Hosios Loukas, Daphni and Neo Moni of Chios in Greece, which are all marvels of the Byzantine mosaic artform and, incidentally, UNESCO World Heritage Sites.

Due to the eventual collapse and sacking of the Byzantine Empire capital of Constantinople in the 15th century AD, many mosaics were destroyed forever. And this was a terrible loss for historians and cultural aficionados worldwide.

Izmir itself, the location of the current find, was once the ancient Greek city of Smyrna, which became a part of the Byzantine Empire. It was ransacked several times: twice by the Turks in the 11th and 14th centuries, and then by the Ottomans in the 15th century.

The recently discovered Roman monastery mosaic will be removed from the ground and taken to the museum for further study. It is a find that has great historical implications, and it is only a matter of time before we learn more.

This article (Historic Roman Monastery and Stunning Mosaic Unearthed in Turkey) was originally published on Ancient Origins and is published under a Creative Commons license. 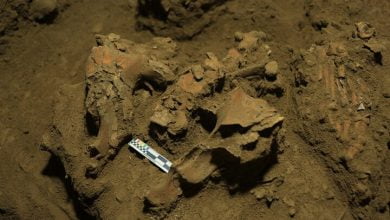 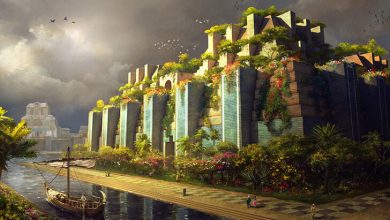 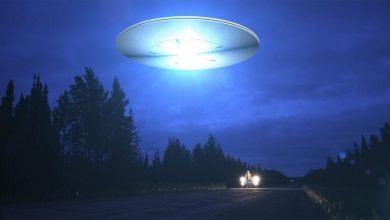 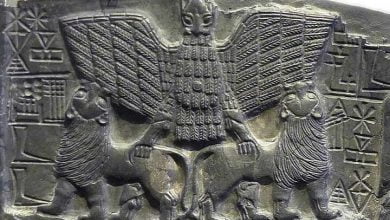