On Saturday, more than one hundred thousand people marched in France, showing their disagreement with President Emmanuel Macron’s plans to force vaccinate health workers and require citizens to have COVID-19 immunity passports to enter places such as restaurants and cinemas.

Earlier in the week, Macron announced that all healthcare workers must be vaccinated by Sept 15th. By early August, French citizens who want to go to a restaurant, bar, gym, movie theatre or take a train in France, will require proof of vaccination or a negative COVID-19 test from the last 48 hours.

French citizens say this policy removes their important freedom of choice as to what they do with their own body. They believe government should not have a say over this choice, and limiting freedoms as a means to threaten citizens ‘into line’ is authoritarian.

“Everyone is sovereign in his own body. In no way does a president of the Republic have the right to decide on my individual health,” said one protester in Paris who identified herself as Chrystelle.

French Prime Minister Jean Castex believes vaccination is the only way to fight the virus,

“I hear the reluctance that arises but I think that we must at all costs convince all our fellow citizens to be vaccinated, it is the best way to cope to this health crisis,”

In contrast, a study published in May 2021 shows that,

A plethora of science has emerged regarding the power of natural immunity, you can access more here. Perhaps vaccination is not necessary, especially for those with previous infection which experts estimate are in the billions of people.

An Ipsos-Sopra Steria poll released on Friday found more than 60% of French people agree with mandatory vaccination for health workers. They also feel it’s a good idea to have to show a health pass in some public places.

Given the level of censorship and unbalanced coverage during the pandemic, one has to ask, how were these public opinions formed? If most respondents get their information from mainstream media only, it’s unlikely they have a balanced view of what’s happening with the pandemic.

To date, about 55.5% of the French citizens have had a single dose, with 44% fully vaccinated.

Immunity passports, like what France is proposing, have only been talked about in many areas around the world, but are quickly becoming a reality in some places. They’ve been a controversial issues since the start as many feel they cross a line when it comes to freedom, especially given large swaths of the global population don’t feel COVID is as big of a threat as governments are making it out to be.

If the French people see their government overturn these policies as a result of protest, it may start a global precedent. Then again, perhaps it’s up to the public to begin thinking about creating new ways of living altogether. Ideas that don’t seek to fight the existing system but instead seek to create something new.

After all, expecting an insane system to provide freedom and thrivability is not a sound idea.

This article (France: Over 100,000 Rally In Opposition To COVID Immunity Passports) was originally published on The Pulse and is published under a Creative Commons license. 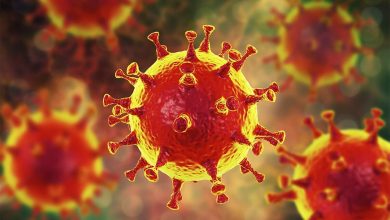 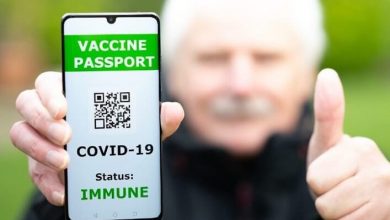 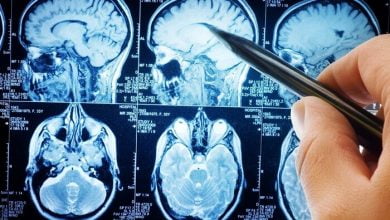 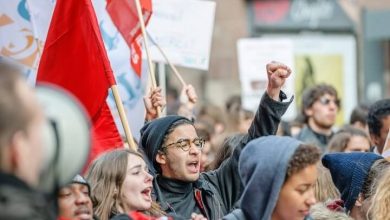 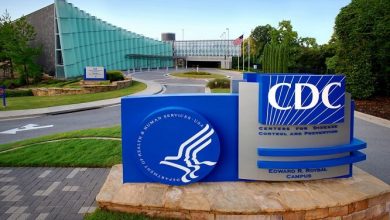