It’s highly unlikely to come across anybody in the field of ufology who would disagree with the extraterrestrial hypothesis as an explanation for the UFO phenomenon. This is my personal belief based on heavily researching this topic for more than two decades now.

Objects travelling at high speeds and performing manoeuvres that no known aircraft can, utilizing what seems to be technology that could change our understanding of physics, has now been publicly disclosed in multiple countries in an “official” manner. To be clear, the reality isn’t new, but the conversation is now available in mainstream discourse.

Recently ,the United States government admitted to the reality of these objects while simultaneously claiming that they don’t know what they are. This claim in itself doesn’t seem to be quite accurate as multiple whistle-blowers from “within” have publicly stated that the U.S. government has in fact retrieved some of these objects.

But public UFO disclosure today, unfortunately, doesn’t seem to be much different than what it was decades ago. In the past, we’ve seen presidents like, like Harry Truman for example, publicly acknowledge the reality of UFOs. We’ve also seen programs implemented within government, like Project Blue Book, to study them. The end result always seems to be the same, “we don’t know what they are.”

Given the fact that big governments and big media has a track record of keeping things unclear to the public, relying on these entities for any kind of significant truth may be the wrong approach, as in many cases they are used as tools of deception, perception manipulation and psychological warfare.

In his very last interview before his death, Colonel Robert Friend, who from 1958-1962 was a director of the U.S. government’s investigation into the phenomenon at the time (Blue Book), suggests the U.S. Air Force knew what these objects were, which is why they shut down the program, hinting at the idea that they knew they were extraterrestrial.

Further, people who have claimed to have ‘contact’ with these beings have been completely ignored during “public UFO disclosure.” If we had potential eye witnesses, wouldn’t it be a good idea to inquire about their experiences and apply some curious rigor to their stories?

Furthermore, a plethora of people within military, intelligence, and government agencies who have chosen to speak out about what they apparently know, have been completely ignored.

Why is it that that all of these people and their opinions are constantly ignored and kept from wider public discourse?

As of now, it seems mainstream media and government are only interested shining light on somebody who acknowledges the reality of these objects, but sticks to the “we don’t know what they are” narrative.

One example of a worthwhile whistle-blower would be General Leonid G. Ivashov. According to him,

Yes, surely aliens in one form or another and in one way or another are present on the planet Earth….But so far, the extraterrestrials have not caused any damage with their presence – no damage to earthlings, infrastructure, or any other living organisms on Earth, so to say that there is an alien threat, well, that probably doesn’t correspond to reality. (Ivashov can be seeing saying this in a clip taken from Dr. Steven Greer’s recent film, “The Cosmic Hoax” at the one hour and fourteen minute mark.)

These words, again, compliment others who would be in a position to know. Colonel Lorin Ross Dedrickson had an eight year stint with the U.S. Atomic Energy Commission. During that time he learned of many apparent extraterrestrial encounters and has also expressed that one of their main concerns is the preservation of planet Earth.

One claim or whistle-blower wouldn’t be such a big deal, but there are hundreds who’ve come forward with very little attention received.

Dr. Richard F. Haines, a senior NASA scientists for more than two decades, claims that in 50% of the cases he’s come across, the objects appear to come within the vicinity of our aircraft, perform fascinating manoeuvres, and demonstrate what appears to be curiosity. He mentions that the phenomenon seems to perform evasive manoeuvres to avoid our aircraft as to not create any sort of potential for a collision. Haines’ claims remind me of the following quote from General Nathan Twining in 1947.

The phenomenon reported is something real and not visionary or fictitious…The reported operating characteristics such as extreme rates of climb, maneuverability, (particularly in roll), and the actions which must be considered evasive when sighted or contacted by friendly aircraft and radar, lend belief to the possibility that some of the objects are controlled either manually, automatically or remotely.” (source)

If this phenomenon is perceived by governments as a threat, and it is presented to the masses in that manner, it appears it may be misleading and not an accurate representation of what’s being observed.

This article (Former High Ranking Russian Military General Says Extraterrestrials Are Here) was originally published on The Pulse and is published under a Creative Commons license. 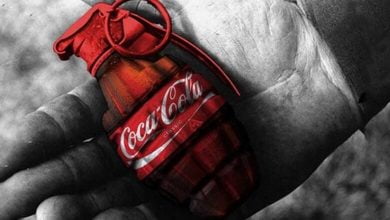 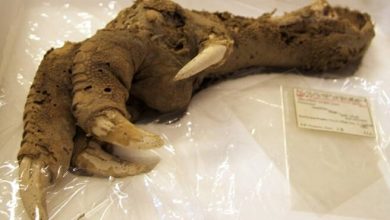 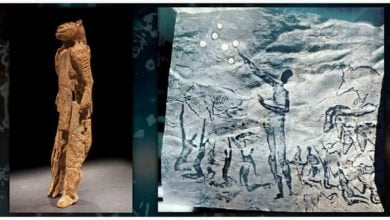 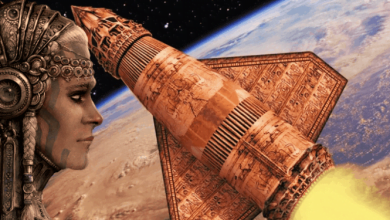