This “Black Knight” has aroused great media interest since the late 1950s, and has become one of the most talked about space objects.

Originally thought of as a Russian spy satellite, the Black Knight satellite has captured the interest of millions of people around the world. Here are the 20 most significant notes that suggest that this alien satellite or ship could exist, and be among us for thousands of years, in Earth orbit. 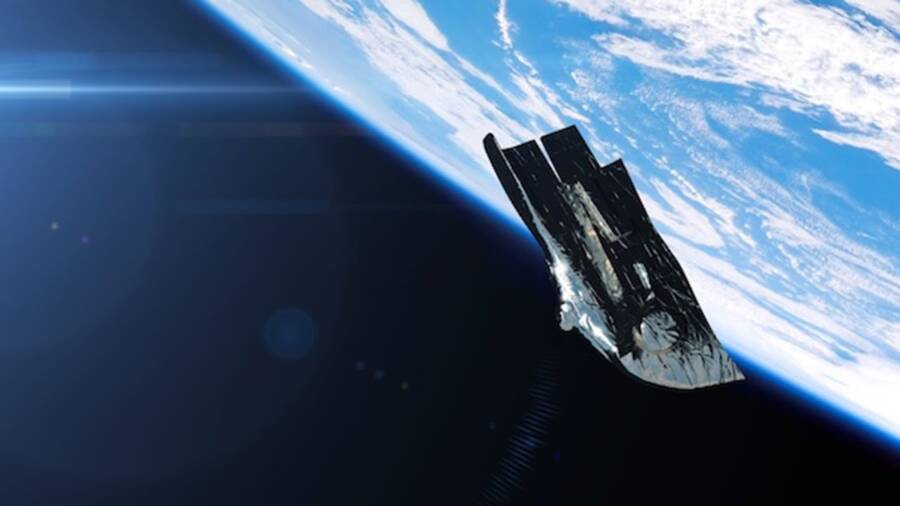 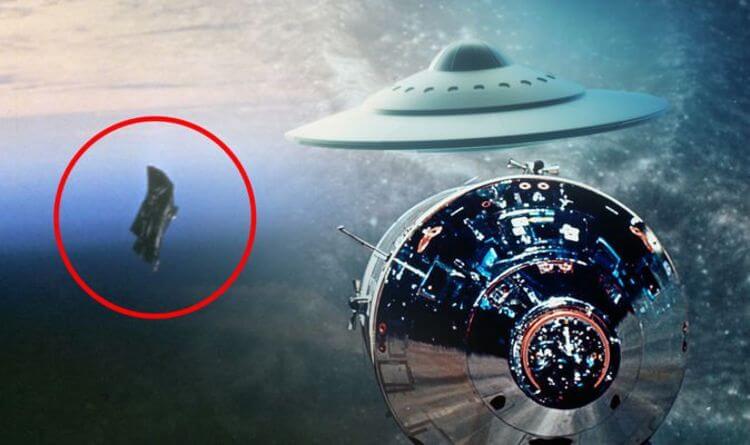 Conclusion: Sceptics have dismissed it as nothing more than “space junk,” while conspiracy theorists believe there may have been a deliberate campaign of disinformation about the origin and capabilities of the Black Knight.

READ MORE: A Rare Nikola Tesla Interview From 1931 About What Extraterrestrial Communication Would Do To Mankind