New research out of Cornell University that’s been published in Environmental Entomology, shows that humans aren’t the only fans of cannabis. The recent findings also compliment a study published last year at Colorado State University that discovered the same thing, that bee’s love cannabis. The recent legalization of hemp in the United States seems to be having a very positive effect on multiple bee populations.

We identified all bee visitors to the species level and found that hemp supported 16 different bee species. Landscape simplification negatively impacted the abundance of bees visiting hemp flowers but did not affect the species richness of the community. Plant height, on the other hand, was strongly correlated with bee species richness and abundance for hemp plots with taller varieties attracting a broader diversity of bee species. Because of its temporally unique flowering phenology, hemp has the potential to provide a critical nutritional resource to a diverse community of bees during a period of floral scarcity and thereby may help to sustain agroecosystem-wide pollination services for other crops in the landscape. As cultivation of hemp increases, growers, land managers, and policy makers should consider its value in supporting bee communities and take its attractiveness to bees into account when developing pest management strategies.

The authors go on to emphasize:

Bees provide essential pollination services in both natural and agricultural systems; yet, both wild and managed bees have been adversely impacted by numerous characteristics of large-scale, intensified agriculture, including the widespread use of chemical pesticides and insecticides, persistent pathogens and parasites, and the loss of seminatural nesting habitat and plant diversity (Goulson et al. 2015, Dicks et al. 2016). Landscape-scale loss of natural areas and plant diversity, a defining characteristic of intensive agriculture, occurs as a consequence of the increased size and connectivity of areas devoted to agricultural production (Meehan et al. 2011). Habitat loss associated with agricultural land-use change imposes nutritional stress on bee communities (Naug 2009) by reducing the diversity of floral resources and imposing temporal gaps in resource availability (Di Pasquale et al. 2016). Changing land use patterns, therefore, threaten the sustainability of the pollination services that our agricultural systems rely upon.

With the recent legalization of hemp in the United States, more pollen sources are popping up for bees. Which is an encouraging thought!

Hemp flowers late in the summer releasing an abundance of pollen during a period of native and agricultural floral dearth (Dalio 2012, Koh et al. 2016). As a result, hemp pollen may offer a vital subsistence resource to bees at a point in the season when they are resource-limited

The study goes on to cite multiple studies that have documented the importance of hemp pollen in supporting a diverse community of bees, especially during times of scarcity. This is a theme emphasized throughout the entire paper, the fact that it has strong potential to enhance pollinator populations.

Hemp is a high pollen producing crop flowering during a period of floral resource scarcity and supports a diverse array of bees in the northeastern U.S. landscape. The rapid expansion of hemp production in the United States (Schluttenhofer and Yuan 2017) may have significant implications for agroecosystem-wide pollination dynamics. The potential for hemp to serve as a floral resource for bees is influenced by landscape composition, the height of hemp plants, and temporal factors. Growers, extension agents and policy makers should consider risks to bees as pest management practices are developed for this crop (Cranshaw et al. 2019).

Insecticides, and other pesticides and herbicides that have been sprayed heavily within North America and other countries have been linked to a dramatic decline in bee populations by multiple studies. This has made big news within the past few years alone. A decline in bee population has devastating consequences for the global food supply of human beings, the bees themselves and several other species. Everything is interconnected, and human beings have long had the potential to operate in various ways that are more harmonious with all life on planet Earth. So ask yourself, if the solutions exist, what’s the issue with regards to getting them implemented? When it comes to the substances that are killing off the bee population, they are also having negative consequences for human and environmental health.

It’s great to see the planet become more aware. Consciousness with regards to a number of different topics, like environmental awareness is drastically changing quite rapidly. Shifts in consciousness lead to action steps, slowly, but surely.

This article (Bees Absolutely Love Cannabis & It Could Help Restore Their Populations) was originally published on Collective Evolution and is published under a Creative Commons license. 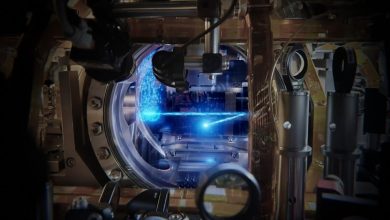 For The First Time, Scientists Have Grown Plants In Moon Dirt. It Didn’t Go Great 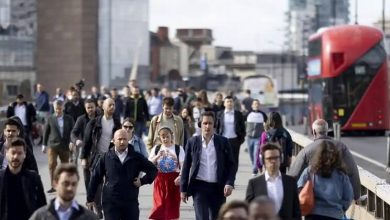 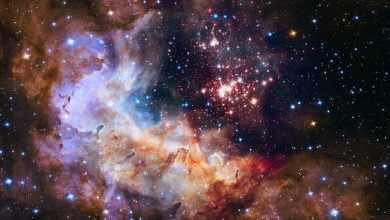 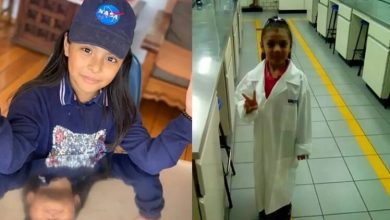 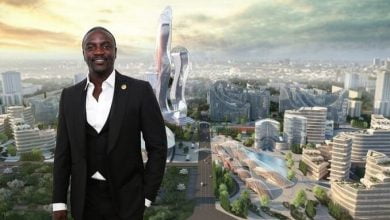