When it comes to astronauts, there is no shortage of those who have spoken about the UFO phenomenon. And most of them have been raising awareness about aliens and humanity for years.

Gordon Cooper, an aerospace engineer, and one of the original seven astronauts of Project Mercury is a great example. He’s been quite frank about UFOs, aliens, and the fact that the agency is and has played a huge role in the cover-up.

He told the world for years that “there is abundant evidence that we are being contacted, that Alien civilizations from other worlds have been visiting us for a long time.”

The sixth man to walk on the moon, Dr. Edgar Mitchell, is also no exception.

Before his recent passing, Mitchel spent years raising awareness about the fact that UFOs are real, and that some are not from our planet, but from other solar systems, or other dimensions.

Again, the list is long and goes far beyond the testimony of astronauts and NASA personnel who have “opposed” the firm position of the US agency.

Why does astronaut Story Musgrave appear at a UFO conference?

Musgrave is known as the most educated astronaut, he is a doctor (MD) and also has six academic degrees. He is also the only astronaut who was on board all five space shuttles. 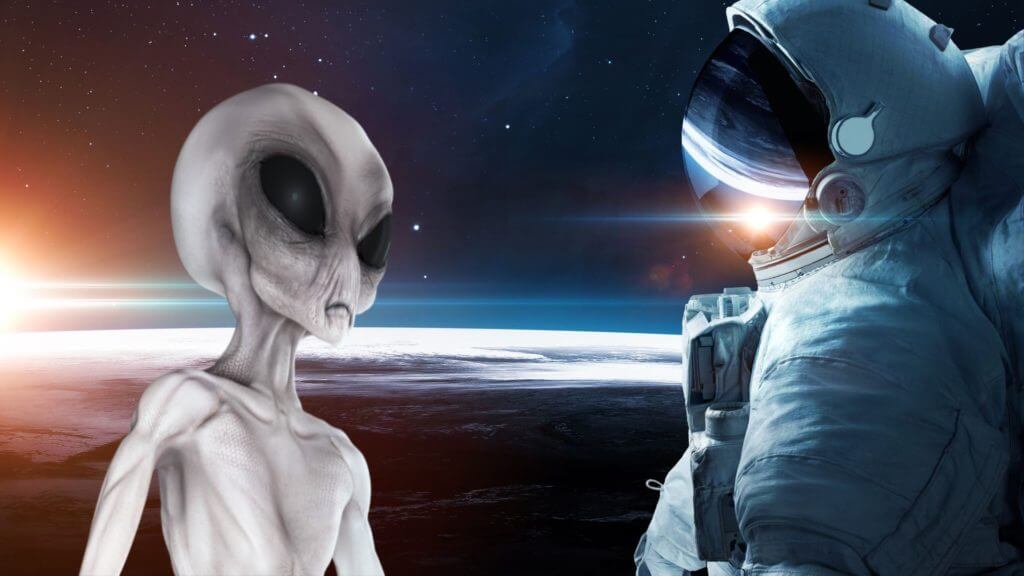 Some time ago he gave an interesting lecture while talking about the UFO phenomenon. But unlike astronauts like Mitchell, for example, he’s always careful to say that he doesn’t have much evidence for what he’s saying.

This means that it is a shield so that it cannot be chased. But he does speculate, with a sharp gaze when he makes the following statement. He bases his hypothesis on his “observations” and “what he has been exposed to.”

Astronaut Story Musgrave gave an important key in his lecture saying that, if we look at technological development, it does not make sense that in a matter of 50 or 70 years we have advanced what we could not in thousands of years, always speaking of our species as such.

He also commented that every time he was in space, he could see an infinity of unknown ships or unknown phenomena around him, a custom that was no longer surprised throughout the missions carried out. 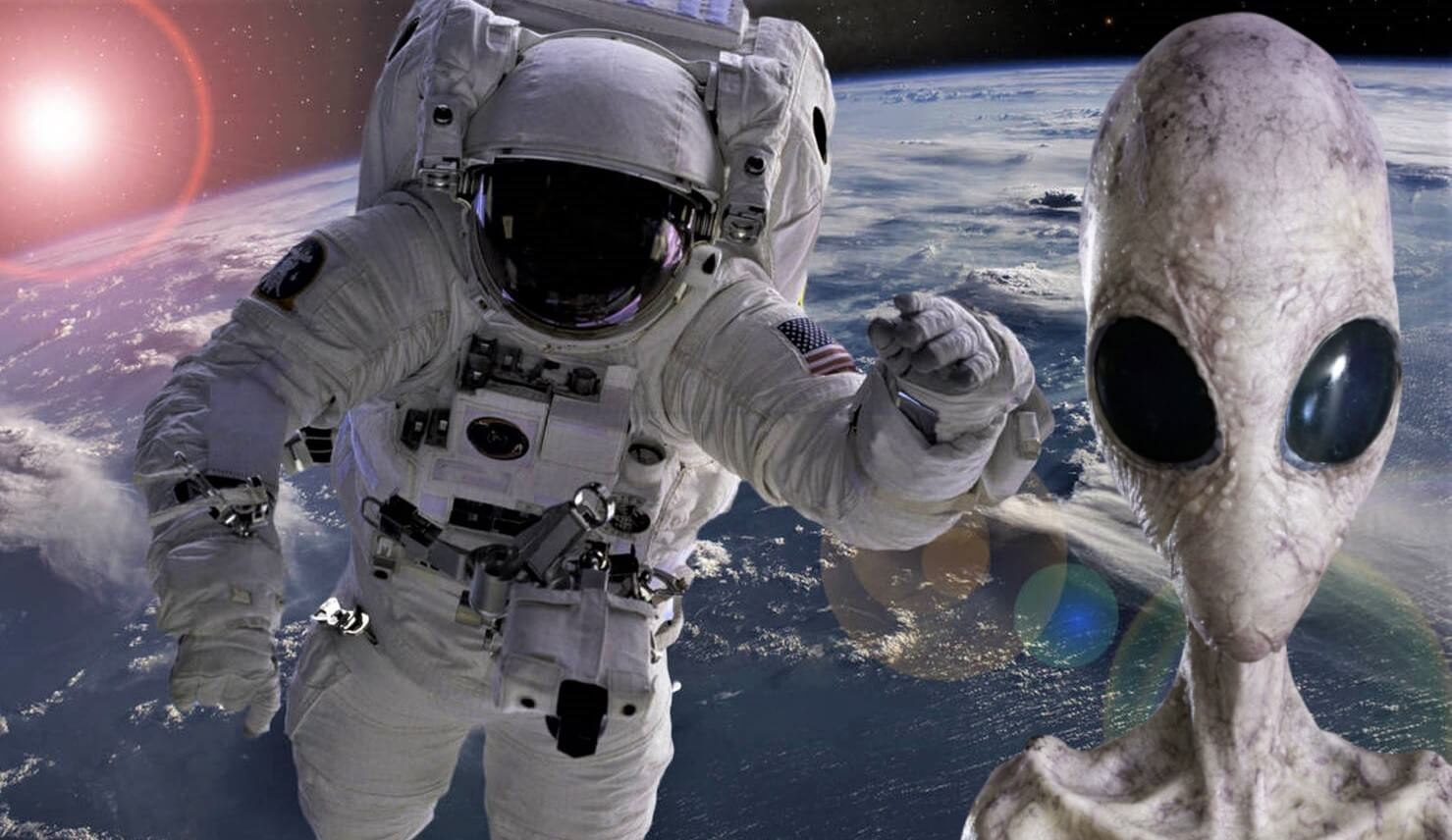 Story said that “if you look at some planet, and some creatures that put it together, they could build technology for millions of years, this means that they are making stellar journeys to reach our planet, and with an ironic plan on their face and their words said, that’s how good they are, so … I have no proof …”

The great revelation was when he commented in his conference that “he has the certainty in his own being, that there are millions of people all over the world making star trips. Interstellar travel, for me, continues. “

READ MORE: What Makes Us Never Return To The Moon: Former Astronauts Who Holds The Record For The Longest Moonwalk REVEALS THE REASON