Over the years, dozens of objects have been discovered that do not fit the mainstream insight of history, archaeology, and anthropology. This electrical connector is one of the less known artefacts, yet its characteristics are fascinating. According to experts who have analysed the artefact, estimated it to be approximately 100,000-year-old. 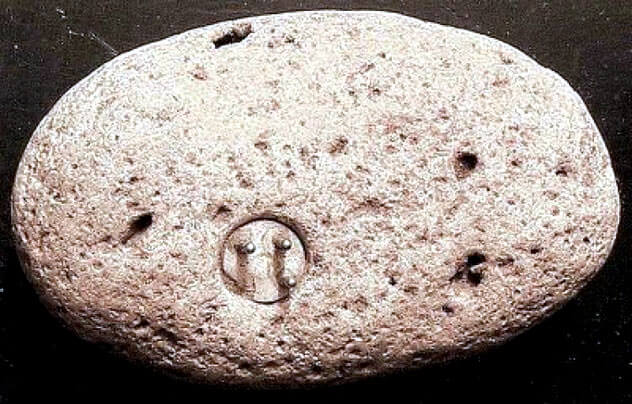 The Alien electrical connector was discovered in 1998 when electrical engineer John. J. Williams found what appeared to be an electrical connector protruding from the ground on a hiking trip in North America. The object was found in the middle of nowhere, far away from human settlements, industrial complexes, airports, factories, and electronic or nuclear plants.

After digging deeper into the ground, Williams discovered a device with a triple plug embedded into the rock. Williams did not tell the exact location where the electric connector was found, which has led sceptics to conclude that this artefact is just another hoax. But the further revelation about the characteristics of this artefact says otherwise.

The artefact is now referred to as the Paradox. A device with the undeniable aspect of an electrical component that ended up embedded into solid granite, Stone composed of quartz and feldspar, with slight traces of mica. There is a tremendous amount of secrecy surrounding this electric connector. Numerous offers of up to 500,000 dollars for the device have been made to Williams, but he has denied the requests. He has refused to sell it.

The Paradox is not an accretion, concretion, pumice, or fossil. It does not contain any known resins, cement, glues, adhesives, limestone, mortar, or other non-rhyolite / non-granite binding agents. It is a complex substance.

The alleged electric connector itself is about 8 mm in diameter; the device’s pins are about 3 mm high. The spacing between the pins is approximately 2.5 mm, while the pin thickness is about 1 mm. 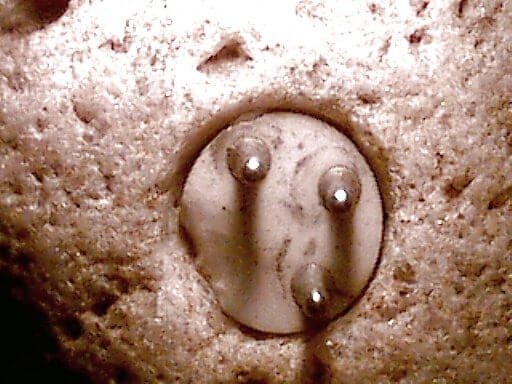 As per Williams, who has consulted an engineer and geologist to analyse the object, the electric connector embedded in the granite reveals no trace of being glued or welded in any known form. It is clear that the thing already existed at the time of the formation of the rock.

The artefact has a weak magnetic attraction. Ohmmeter readings indicate either open-circuit or very high impedance between the pins. The artefact has been compared to an electronic connector or any other similar electrical component.

It is not made up of wood, plastic, metal, rubber, or any other identifiable material. The founder of the artefact has not allowed the object to be divided in half for analysis. Still, X-ray results have shown that the artefact consists of an enigmatic opaque internal structure in the centre of the Stone.

According to Williams, melted blobs of a metallic-like material on the component’s periphery suggest that some metal object near the Petradox was subjected to high temperatures to melt the metal and molten metal splashing onto the embedded part.

Many believe that science does not interest these objects because they are afraid of what they might find out.