Many people aren’t aware of the surprising fact that one of the most famous scientists in history, Sir Isaac Newton, was secretly an alchemist who predicted in 1704 that the end of our world would occur in the year 2060.

The truth is that following his death in 1727, a series of notes that Newton had written were found, in which he composed recipes for the philosopher’s stone and made fun of scientists who didn’t believe in God.

The most notable thing of all, however, is that Newton utilized his manuscripts to apply mathematical logic to Bible scriptures, which ended up convincing the scientist that the end of our world would occur in the year 2060.

As for explaining how Newton settled on the year, TikToker @jk_ultra notes: “He [Newton] got the 2060 because he believed it would be 1,260 years that the corruption of the church would reign.

“He played around with a lot of different start dates, but he settled on the year 800 AD, because [that’s when] Charlemagne would become the first holy Roman emperor.”

In order to provide some context, Newton stated in his manuscripts that many types of Christianity had been corrupted, which according to him was the cause of the 1,200 years of illegitimacy beginning with Charlemagne.

In the beginning of a video, @jk ultra provided the following explanation: “Sir Isaac Newton said the world was going to end in the year 2060. When this information became public in 2003, people were shocked. In his manuscripts [Newton] believed that 2060 would be the return of Christ.”

It is important to note that Newton did not claim that the world will end in a catastrophic fire in the year 2060; rather, he predicted that a new divine age will begin at that time.

“He didn’t say it was the end of the world. He said there’ll be war, famine, plague – the same thing everyone else says,” as @jk_ultra explains.

“Newton said it would only be the end of the world as we know it because Babylon will fall and there will be a kingdom of saints on earth, that the second coming of Christ would happen and that it would be a millennium of peace.”

“This is what we call ‘millenarianiam’. And this is a fundamental transformation of society. It’s the belief that radical changes to society are going to happen after a major radicalism.”

At the rate things are going, the world ending by the year 2060 doesn’t sound too far off to be honest with you. 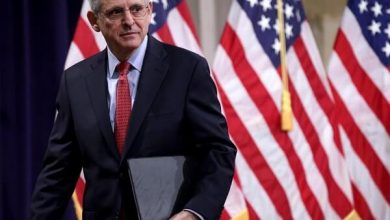 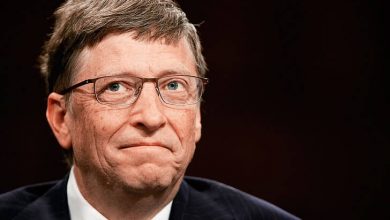 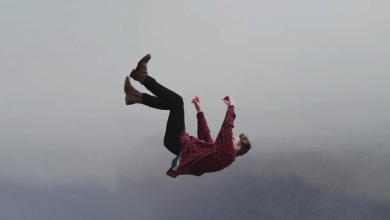 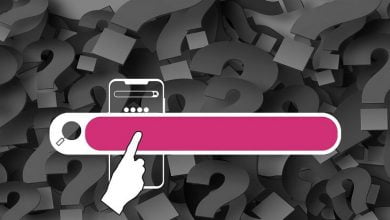 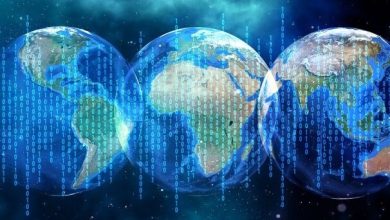 The Global Food Crisis Just Got A Whole Lot Worse