In 1955, one of the most controversial of all the many and varied books on UFOs published in the fifties came out in the United States. It was called “The Case for the UFO” and was written by Morris K. Jessup.

His book explored one specific question – how do UFOs fly, what is the source of energy for them, thanks to which they can move so quickly and perform incredibly complex aerobatics, for example, abruptly stop, make straight turns at high speed, etc.

Jessup believed that vital answers lay in the realm of gravity. More precisely in antigravity. And shortly after the book’s release, Jessup, in his words, felt the attention of “the whole world of military officials,” including high-ranking officials of the US Navy.

In particular, Jessup believed that he was being followed by people from a special office of the US Navy – the “special weapons” department. He assumed it was because they were concerned that in his book, Jessup had revealed technology that they were already studying in complete secrecy and using to fly their own top-secret aircraft.

Yes, Jessup suspected that many (if not most) of the UFOs seen by eyewitnesses were actually US warships, and anti-gravity technologies were once involved, including in the famous project with the Eldridge ship (Philadelphia experiment of 1943).

Jessup became deeply concerned about being watched and, in fact, became deeply paranoid. Several times he noticed that some items in his office were clearly moved from their usual places, and this led him to believe that when he left the house, someone entered the room and thoroughly searched everything. Suspicions increased when Jessup was contacted by the US Navy and openly asked to tell them about his book and the anti-gravity technology described in it. And when Jessup started talking to them, they asked him to tell them what Jessup knew about the Philadelphia experiment.

The Philadelphia experiment or the experiment with Eldridge is not recognized as a proven fact but is considered a simple tale, however, in UFO sources it is called completely real and provides a lot of indirect evidence of this.

It was supposedly a top-secret program designed to use electromagnetic fields to make warships visually invisible to the enemy. The USS Eldridge was chosen as the object of the experiment, but during the test in 1943 something went wrong and the ship physically disappeared.

When it reappeared, some of its crew were dead, some were injured, and some had gone mad. There are also stories that some of the crew simply disappeared from the ship and were never seen again.

Jessup was very horrified by the Eldridge question and told US Navy officials everything he knew about it, getting a response they seemed to be satisfied. Perhaps they just wanted to know if Jessup had gotten more information about this experiment than had been leaked so far. Jessup was already in a state of deep fear and paranoia, and this visit only added to his anxieties. And then he began to notice people in black suits who were hiding in the shadows of neighbouring houses, and the letters and items that he found in his mailbox bore obvious signs of being opened and resealed.

Every day Morris Jessup became more and more nervous and irritated, and it ended on the evening of April 20, 1959, when his lifeless body was found in his own car, which was parked in Matheson Hammock Park in Miami, Florida.

The car’s engine was still running, and a hose attached to the exhaust pipe was tucked into the driver’s side window. Jessup was dead from exposure to carbon monoxide.

His body was found by a man named John Good, who worked in the park. Shocked by what he saw in front of him, Goode quickly called the police, who arrived in no time.

While it certainly looked like Jessup had killed himself, not everyone was so sure it was a suicide.

The first suspicious evidence was two towels, which tightly closed the gap in the window, through which the hose was brought inside. Jessup’s wife stated that this was the first time she had seen these towels and that they were not taken from their home. If Jessup had planned suicide in advance, it would have been easier for him to grab towels from home, rather than drive to the store to buy them.

Also, the receipt from the purchased towels was not found anywhere, either in the car or in the pockets of clothes, although Jessup was so paranoid that he always took even store receipts with him.

No less suspicious is the fact that on the night before the “suicide” Jessup was in unexpectedly joyful and high spirits: he spent more than an hour chatting on the phone with his old friend Manson Valentine, expressing enthusiasm for his latest work and plans for further research.

Jessup even invited Valentine to have lunch together the next day, as Jessup had something incredible to show him. Valentine never found out what exactly Jessup found, because Jessup never called him or came to dinner again.

Researchers still can’t figure out what happened here. Was Jessup killed or did he really take his own life? It is unlikely that we will ever know the full truth about all this. 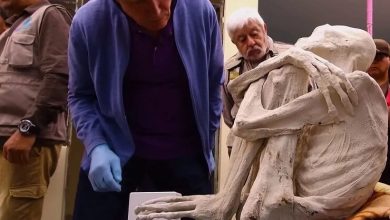 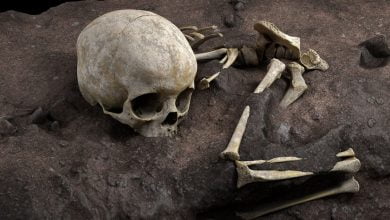 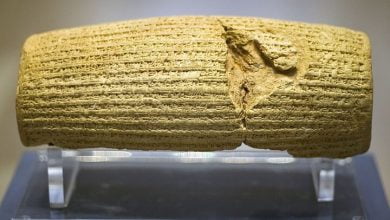 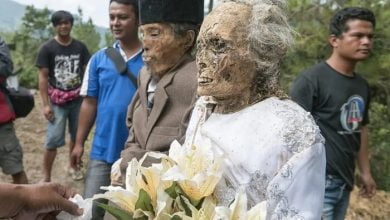 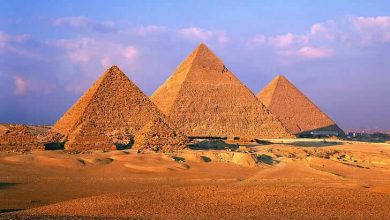 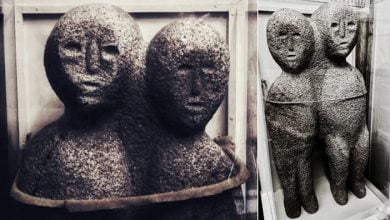