We are far closer to a potential global cataclysm than most people would dare to imagine. Right now, leaders from all across the political spectrum are openly warning us that a worldwide food crisis is coming. But when people in the western world hear of such warnings, most of them assume that it will just be something that affects poor people in Africa or Asia. Unfortunately, that will not be the case this time around. We truly are in unprecedented territory, and we are going to see things happen in the months ahead that once would have been absolutely unthinkable.

Global hunger had already been steadily rising for the past couple of years due to the COVID pandemic, and now a confluence of events here in 2022 threatens to create a true global nightmare.

At this moment, we are still eating food that was previously grown, but it is the food that will not be grown in the months ahead that will be the real problem.

Because the truth is that we do not have much of a buffer to work with at all.

David Friedberg is an “early Google executive who started the farming insurance company Climate Corporation”, and he just told the All-In podcast that the Earth operates on “a 90-day food supply”…

“The whole planet Earth operates a 90-day food supply that means that once we stop making food, humans run out of food in 90 days.”

It is estimated that approximately 7.9 billion people currently live on the planet, and feeding everyone is a real challenge even if everything goes perfectly.

Unfortunately, global conditions have been much less than perfect for the past couple of years, and Friedberg says that the new global energy crisis has pushed the cost of key fertilizer components to levels that are absolutely insane…

Many farmers all over the world will try to grow food without fertilizer this year, but that will result in a whole lot less food being grown.

I was absolutely blown away by the difference.

As global food production drops precipitously, there simply will not be enough food for everyone in the months ahead.

Of course the wealthy nations will buy up what is available, driving up prices in the process, and the poorer nations will be left out in the cold.

In fact, this is already starting to happen. In March, the global price of food rose at the fastest monthly pace ever recorded…

March’s food price index from the Food and Agriculture Organization of the United Nations (FAO) printed 159.3 points in March, up 19.15 points from February, when it had already reached record highs. The index was up 33.6% from the same time last year.

If you are looking for “red flags”, you just found one.

Food riots have already begun in some parts of the globe. For example, you can see a clip from the rioting in Peru right here.

In the months ahead, it is only going to get worse.

Thanks to the war in Ukraine, the price of wheat was up almost 20% last month alone…

The war has helped push cereal prices up 17% over the past month with the closure of ports throttling wheat and maize exports from Ukraine. Russian exports have also been slowed by financial and shipping problems.

World wheat prices soared by 19.7% during March, while maize prices posted a 19.1% month-on-month increase, hitting a record high along with those of barley and sorghum.

As I have discussed previously, Russia and Ukraine normally export enormous amounts of food to the rest of the planet.

But that won’t be the case this year.

Sadly, it is being projected that corn production in Ukraine will be cut by more than half in 2022…

Ukraine is one of the world’s top exporters of corn, sunflower oil, and wheat. Disruptions stemming from Russia’s invasion of Ukraine have stoked fears the war-torn country could experience a 50% decline in crop output this year, according to Bloomberg.

Forecast data from ag expert UkrAgroConsult show Ukraine’s corn output could be as low as 19 million tons, about half of last year’s 41 million tons.

And the Ukrainians have already announced that they won’t be exporting any of their production at all this year because they need it to feed their own population during the war.

Here in the United States, the bird flu pandemic continues to escalate, and as a result the price of eggs has more than doubled in recent weeks…

A deadly and highly infectious avian flu is forcing US farmers to kill millions of egg-laying hens, reducing the country’s egg supply and driving up prices.

On Thursday, retailers paid between $2.80 and $2.89 for a dozen large grade A white eggs in the Midwest, according to the USDA’s daily Midwest regional egg report. That’s more than double the roughly $1.25 they cost in March, according to data compiled by Brian Earnest, lead protein industry analyst at Cobank, which provides financial services to agribusiness.

That is extremely alarming.

So what is going to happen if this pandemic continues to wipe out millions of chickens every month?

Meanwhile, certain shortages that have been simmering for a long time are now reaching critical levels. For example, Walgreens has announced that it is going to start rationing baby formula…

A national shortage of baby formula brought on by pandemic-related supply-chain issues has forced US retailers such as Walgreens to ration the all-important product.

The company – the second-largest pharmacy store chain in the United States behind CVS – said Friday that amid the supply-chain crunch, it is limiting customers to three infant and toddler formula product purchases at a time, at its 9,021 US locations.

According to the optimists, things were supposed to be getting back to normal by this point.

But instead things are getting even worse.

According to the Daily Mail, “29% of all top-selling formulas are out of stock at stores across the nation” right now.

Unfortunately, this is just the beginning.

Everyone agrees that the global food crisis is going to intensify in the months ahead, and David Friedberg is trying to warn us about what could happen if widespread panic sets in…

“I don’t know about death, there will be famine. Famine is to be short of calories. There will be strategic reserves released, but it won’t be enough. We won’t have enough. The way supply chains are set up, there will not be enough,” he said. “As you know with any market, when there is scarcity, people come in and buy at a faster pace. So this is a market dynamic. It is not like people are physically hoarding loaves of bread, but commodity traders, countries, strategic reserves start buying up what they can get to prepare for the famine… prices go even higher and it kicks other people out of the market. The whole thing gets ugly fast.”

We have been warned over and over again that this was coming, and now it is here.

You may have noticed that my articles have been longer than usual lately, and that is because there is so much more information that I need to share with you each day.

We truly are entering a full-blown planetary emergency, and I am trying to do my best to sound the alarm.

Unfortunately, most of the population is still not taking this crisis seriously.

So many people out there are fully convinced that they will always be able to rely on the system, and a lot of them will continue to believe that even as the system literally collapses all around them.

The Illusion of Evidence-Based Medicine 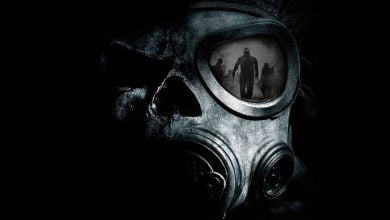 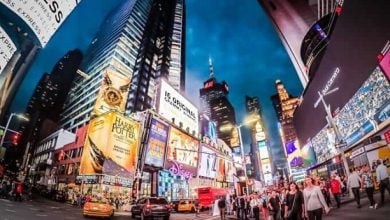 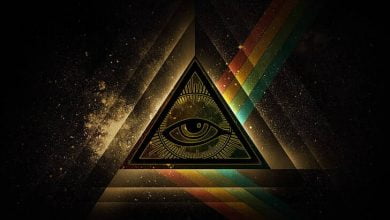 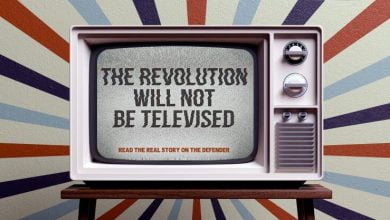 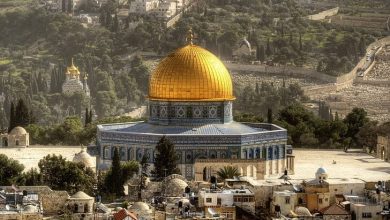 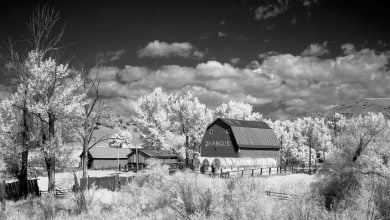