Humanity has left its mark on the Earth, from cities of steel to mountains of styrofoam. The latter is proving to be a problem, as many of the synthetic materials we produce don’t degrade in anything approaching a human timescale. Scientists have long sought to develop better plastic recycling methods, and the answer might be crawling around in the wild. Researchers from the University of Queensland in Australia say that a beetle larvae (it looks like a worm in larval form) may hold the key to eliminating polystyrene from the environment.

Styrofoam, technically known as polystyrene, is one of the most common types of plastic, accounting for 7-10% of all the non-fibrous plastics produced. You probably encounter it frequently in packing materials where the material’s foam conformation is adept at absorbing impacts. The solid version of polystyrene can be used to make transparent containers, disposable utensils, and more. However, polystyrene carries a recycling ID of 6, meaning it’s difficult to process and is not accepted at most curb-side pickups.

Scientists have long searched for microbes or insect enzymes that could help break down durable plastics like polystyrene, and a beetle known as Zophobas morio might have it. It’s a species of darkling beetle, and the larval form is more commonly known as a super-worm. They look like larger mealworms and are often used as a food source for insectivorous animals. In addition to being a high-protein, low-carb snack, this creature’s gut carries a unique mixture of bacterial enzymes that can digest polystyrene. The researchers reported that darkling beetle larva can subsist entirely on a diet of polystyrene — they can even grow while eating a pile of plastic.

The worms essentially act as “mini recycling plants,” according to study author Chris Rinke. They shred the plastic in their mouths and feed it to gut bacteria that break the polymers down into smaller chunks that the insect can absorb. The team sampled the gut flora of Zophobas morio and isolated the microbial genes responsible for digesting the polystyrene, a process known as metagenomics.

It’s probably not feasible to just feed all the polystyrene in the world to beetle larvae (that’s a lot of bugs), but it might be possible to produce the enzymes on a large scale for use in a recycling plant. Rinke says the team is excited to continue working in that direction. 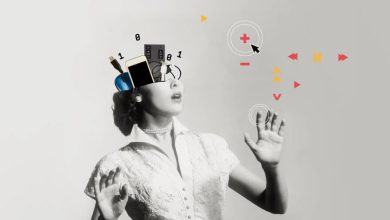 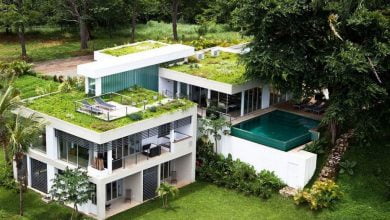 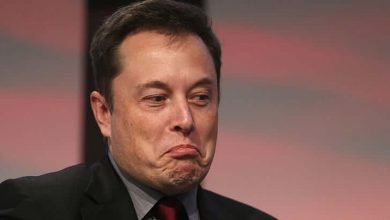 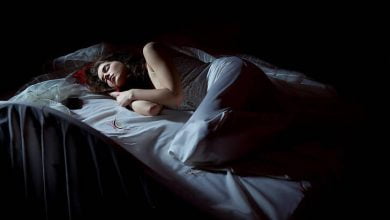 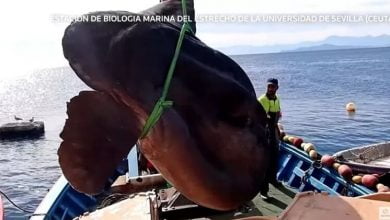 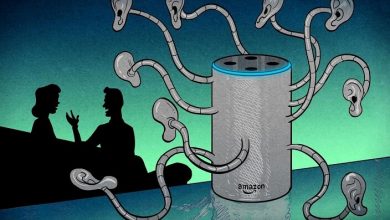