We were warned that if we stayed on the path that we were on that we would eventually see mass extinctions all over the globe. Unfortunately, nothing was done and now it is already happening. The creatures that inhabit our oceans are dying off. The insects are dying off. The birds are dying off. All around us there is death on a massive scale, but most people don’t understand what is taking place.  We all stay in our own little protected bubbles, and we all keep listening to the corporate media tell us that everything is going to be just fine. But the truth is that everything is not going to be just fine, because we are literally destroying the Earth and everything in it.

I wish that I could get more people to understand.

The food that we eat, the water that we drink and the air that we breathe have all become highly toxic.

But you don’t see the micro-plastics, the pesticides or the trace amounts of pharmaceutical drugs that you are constantly ingesting, and so you don’t think about them.

And that is extremely unfortunate.

As a result of our rampant polluting, approximately 90% of all plankton has now “vanished”…

An Edinburgh-based research team fears plankton, the tiny organisms that sustain life in our seas, has all but been wiped out after spending two years collecting water samples from the Atlantic.

The landmark research blames chemical pollution from plastics, farm fertilisers and pharmaceuticals in the water. Previously, it was thought the amount of plankton had halved since the 1940s, but the evidence gathered by the Scots suggest 90% has now vanished.

If there is no plankton, there will be no food chains in our oceans.

And without those food chains, most life in our oceans will perish.

The scientists warn there are only a few years left before the consequences become catastrophically clear when fish, whales and dolphins become extinct, with grave implications for the planet. In the report, the researchers from the Global Oceanic Environmental Survey Foundation (Goes) state: “An environmental catastrophe is unfolding. We believe humanity could adapt to global warming and extreme weather changes. It is our view that humanity will not survive the extinction of most marine plants and animals.”

But the vast majority of our food doesn’t come from the oceans.

So we will be okay, right?

I wouldn’t count on it, because our insects are rapidly disappearing as well.

In fact, biologist Dave Goulson says that studies have shown that approximately 75% of all insects have been wiped out over the past 50 years…

Estimates vary and are imprecise, but it seems likely that insects have declined in abundance by 75% or more since I was five years old. The scientific evidence for this grows stronger every year, as studies are published describing the collapse of monarch butterfly populations in North America, the demise of woodland and grassland insects in Germany, or the seemingly inexorable contraction of the ranges of bumblebees and hoverflies in the UK.

We are dependent on insects in a multitude of various ways.

For example, we need them to pollinate many of our most important crops…

Bees get a lot of the focus and the attention when it comes to pollination, but there’s a whole array of insects that provide that pollination service. In fact, three-quarters of the world’s flowering plants and about a third of the world’s food crops depend on pollinators at some stage. And so it’s not just bees …. Flies are huge pollinators. That includes the midges that pollinate the cocoa crop that chocolate comes from. And there are wasps as well. Wasps are major pollinators. Again, another insect that’s widely disliked but actually crucial for our environment.

Scientists tell us that almost all of the insects will be gone by the end of this century.

If that were to happen, would humanity be able to survive?

By the way, our birds are going extinct too.

According to one study, 30% of all the birds in North America are already gone…

North America’s birds are dying. Declared a man-made epidemic by a report in Science, approximately 100 bird species are recognized as endangered or threatened, with some estimates stating that about 30% of North America’s bird population has disappeared over the past half century. This amounts to 3 billion bird’s total.

That is extremely alarming, but things are even worse in other parts of the globe.

In fact, researchers are warning us that a “catastrophic decline of vulture populations” on the other side of the planet could cause disease to spread like never before…

A catastrophic decline of vulture populations in Africa and Asia is causing alarm among researchers, who fear that a “cascade” effect could lead to the spread of deadly old and new diseases, including plague, anthrax, and rabies.

For thousands of years, the birds have been synonymous with death and gluttony. “Where the corpse is, vultures will gather,” Jesus is quoted as saying in Matthew 24. But in reality, the birds serve us in ways that we are only just beginning to understand – helping to keep ecosystems and pathogens in check.

All of the creatures that live around us matter.

Sadly, their numbers have already declined by up to 90% in some parts of Africa…

Because of the centuries of bad press, experts say that African vultures have never been a well-funded research area like elephants or rhinos. But work by a handful of naturalists in Kenya offers clues about the consequences of their decline.

A paper published earlier this year found that, over the last 40 years, vulture numbers have fallen by 88% in Kenya, Some birds of prey – like the augur buzzard and long-crested eagle – also plummeted by more than 90%.

Of course we are systematically killing ourselves as well.

One recent study discovered that more than 80% of children and adults in the U.S. have glyphosate in their urine…

More than 80% of urine samples drawn from children and adults in a US health study contained a weed killing chemical linked to cancer, a finding scientists have called “disturbing” and “concerning”.

The report by a unit of the Centres for Disease Control and Prevention (CDC) found that out of 2,310 urine samples, taken from a group of Americans intended to be representative of the US population, 1,885 were laced with detectable traces of glyphosate. This is the active ingredient in herbicides sold around the world, including the widely used Roundup brand. Almost a third of the participants were children ranging from six to 18.

Each year, close to 300 million pounds of glyphosate is used in the United States.

We know that it is being sprayed on the food that we eat, but most of us never think about it because we can’t see it.

In 2019, a study by the Environmental Working Group revealed that the chemical was present in 17 of 21 oat-based cereal and snack products at levels considered unsafe for children. This was the same year when Sheppard co-authored a study linking glyphosate to higher rates of non-Hodgkin’s lymphoma; another 2019 study, this time by the University of Washington, found that glyphosate exposure greatly increases the risk of cancer. In addition, the World Health Organization also studied glyphosate and determined that it “probably” causes cancer.

Honestly, at this point we are probably too stupid to survive as a society for too much longer.

We know that we are literally poisoning ourselves, but we just keep doing it.

One of the overall major themes of my work is that time is running out for humanity.

What I have covered in this article is just the tip of the iceberg.

Sadly, most people don’t want to hear “doom and gloom” like this even though nobody can dispute that this is really happening.

So if you don’t like this sort of “doom and gloom”, just go ahead and stick your head back in the sand.

But no matter how much you may try to ignore reality, the mass extinctions that have begun are only going to intensify in the years ahead.

The Rumored Tesla Free Energy Vehicle Before Elon Even Existed 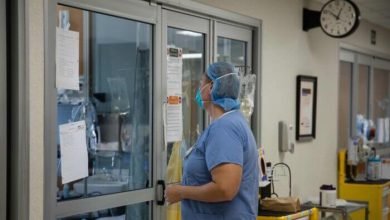 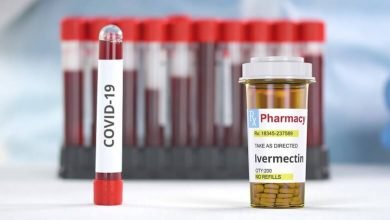 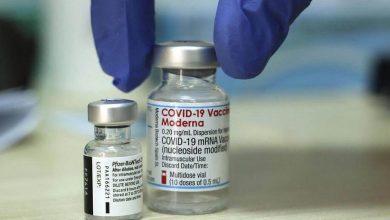 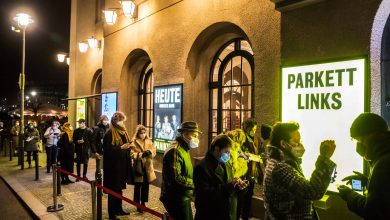 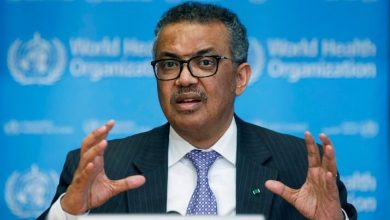 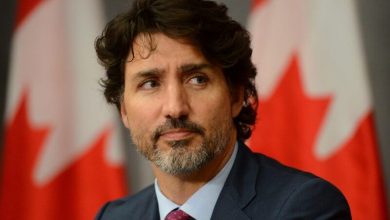