UFOs or UAPs deactivating nuclear missiles: According to Luis Elizondo “There does seem to be some sort of congruency or some sort of intersection between these UAP or UFO sightings and our nuclear technology, whether it’s nuclear propulsion, nuclear power and generation, or nuclear weapons systems.

Furthermore, those same observations have been made overseas in other countries. They too have had the same incidents, so that tells us this a global issue.

Now in the US, we’ve had incidents where these UFOs/UAPs have interfered and actually brought offline their nuclear capabilities. One of the most famous cover-up cases was the UFO that shutdown nuclear missiles at Montana’s Malmstrom Air Force Base in 1967.

Former Air Force captain Robert Salas has claimed Pentagon officials lied about not having information about a mysterious UFO incident that deactivated US nuclear missiles in 1967.

Intelligence officials Scott Bray and Ronald Moultrie were grilled by a House sub-committee in the first public UFO hearing in more than 50 years and asked about the incident, Bray said: ‘That data is not within the holdings of the UAP task force… I have heard stories, I have not seen the official data on that’.

But Salas told DailyMail that he reported the event at the time, has spoken about it repeatedly, and reported it to the government’s UFO task force in 2021 and the response he got was: “We already know your story so unless you’ve got something new, we don’t need to hear what you’ve got to say”,’ Robert Salas said.

The former Air Force captain was on duty at Montana’s Malmstrom Air Force Base in March 1967 when a mysterious red orb flew over, the security guards witnessed a glowing red, saucer-shaped orb and seconds later, klaxons and warning lights went off warning that the nukes had become inactive.”

Within the next few seconds, we had lost six to eight missiles to a ‘No-Go’ (inoperable) condition,” Salas said.

An old footage shows that indeed a UFO deactivates a nuclear missile.

In the next video, Nick Pope investigates the story of nuclear missiles shutting down unexpectedly at the same time UFOs appear above an Air Force base as well as former AATIP director Luis Elizondo says that UFOs have taken U.S. nuclear capabilities ‘offline.’

“It Was Definitely A UFO That Shut Down Our Missiles” Aliens Stop Nukes? 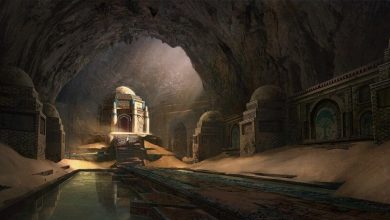 Ancient Hall of Records Found In Romania Kept Secret Since 2003 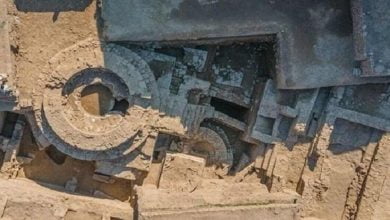 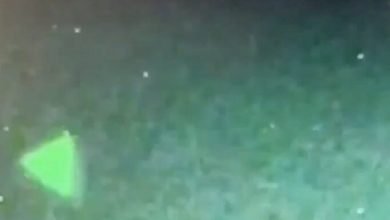 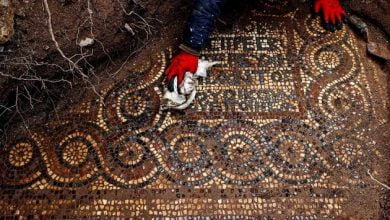 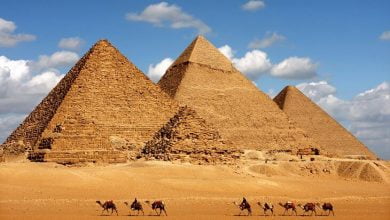