Did you know there are certain teas that promote brain health? You could be sitting in a comfortable corner right now, enjoying the scenery and sipping a cup of tea that supports your concentration, awareness, memory, sleep, and other essential brain functions. Let’s look at the delicious teas that can help promote a healthy brain.

Which Teas Are Best for Brain Health?

Green teas are among the most beneficial for brain health, but there are others as well. The polyphenols found in green tea are powerful antioxidants that work to help prevent cell damage. An important antioxidant called EGCG (epigallocatechin gallate) is one of the main reasons why green tea has so many medicinal properties. If you want to enhance your brainpower, consider using green tea (including matcha green tea).

In a 2019 study conducted at the University of Singapore, the researchers found “the first evidence of the positive contribution of tea drinking to brain structure and suggest a protective effect on age-related brain changes.” The study included individuals who drank green, black and oolong teas.

L-theanine is an amino acid that is found primarily in the tea plant. It can help change brain waves by increasing alpha wave production. The amino acid also enhances neurotransmitters in the brain that are involved in stress management, and it may help with sleep and anxiety as well.

L-theanine is known as an anxiolytic, which means it can help reduce anxiety. This amino acid has the ability to promote relaxation and stress reduction without a sedative effect. The result is a feeling of calm, which it promotes by doing the following:

Which Tea Ingredients Have Anti-Inflammatory Effects?

Chronic systemic inflammation is involved in many health issues and diseases, and that includes an impact on brain health. In a study of more than 12,000 middle-aged adults, for example, the researchers found that the presence of inflammation was associated with cognitive decline.

Other studies have shown that inflammation in the brain is associated with all types of mental illness, including depression, anxiety, dementia, autism, and schizophrenia. Therefore, it’s important to take steps to reduce this risk, and one way is by drinking certain teas and tea ingredients.

Ginger (Zingiber officinale) is an amazing herb that contains more than 50 different antioxidant compounds. Many of them reduce the production of pro-inflammatory substances. In one study, participants with osteoarthritis who took 1,000 mg of ginger daily for three months had a significant decline in inflammatory markers. (13Trusted Source).

Rosehips (Rosa canina) are a great source of antioxidants, including vitamins C and E, beta-carotene, and phenolic compounds, which are potent anti-inflammatory antioxidants. Rose hips also have healthy fats that interfere with enzymes that trigger pain and inflammation. (15Trusted Source).

Turmeric (Curcuma longa) contains curcumin, an active ingredient that has been shown to have an impact on chronic inflammatory conditions such as arthritis and heart disease. It works by interrupting pathways that involve inflammation and pain.

Looking for a better night’s sleep every night? When you want to quiet your brain and your body, you can try several different teas that may help you sleep. They are available alone or you can combine them with green tea.

Chamomile: This is an all-time favourite for helping you relax and get some shuteye. Its calming effects are believed to be associated with an antioxidant called apigenin, which attaches to receptors in the brain associated with anxiety.

Lemon balm: People have been using lemon balm since the Middle Ages to help with sleep and stress. One study showed a 42 percent reduction in insomnia symptoms after participants used the herb for 15 days.

Valerian root: This herb can help with nervousness, insomnia, and stress. It’s believed to work by increasing levels of gamma-aminobutyric acid (GABA), which has a calming effect.

Green tea, including matcha, ranks high on the anti-inflammatory and antioxidant list when it comes to promoting brain health. Both regular green tea and matcha contain caffeine, so if you are sensitive, it may affect your sleep. Other tea ingredients known for their anti-inflammatory abilities are also recommended to help promote brain health. 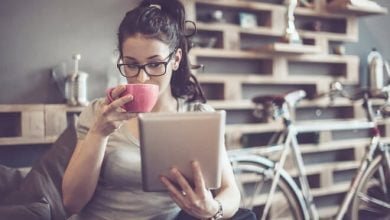 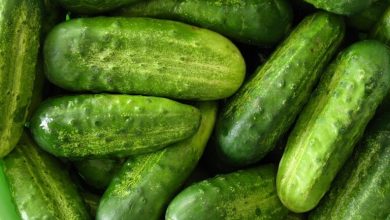 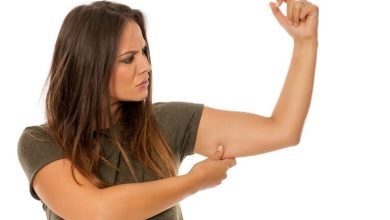 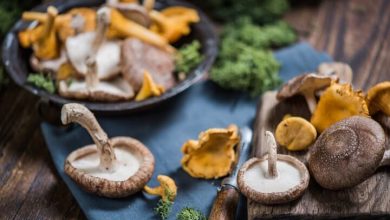 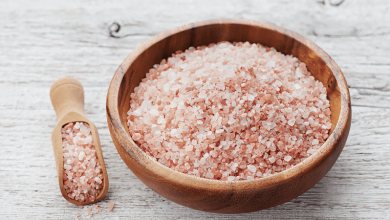 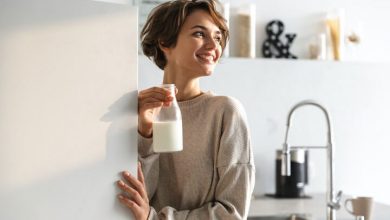